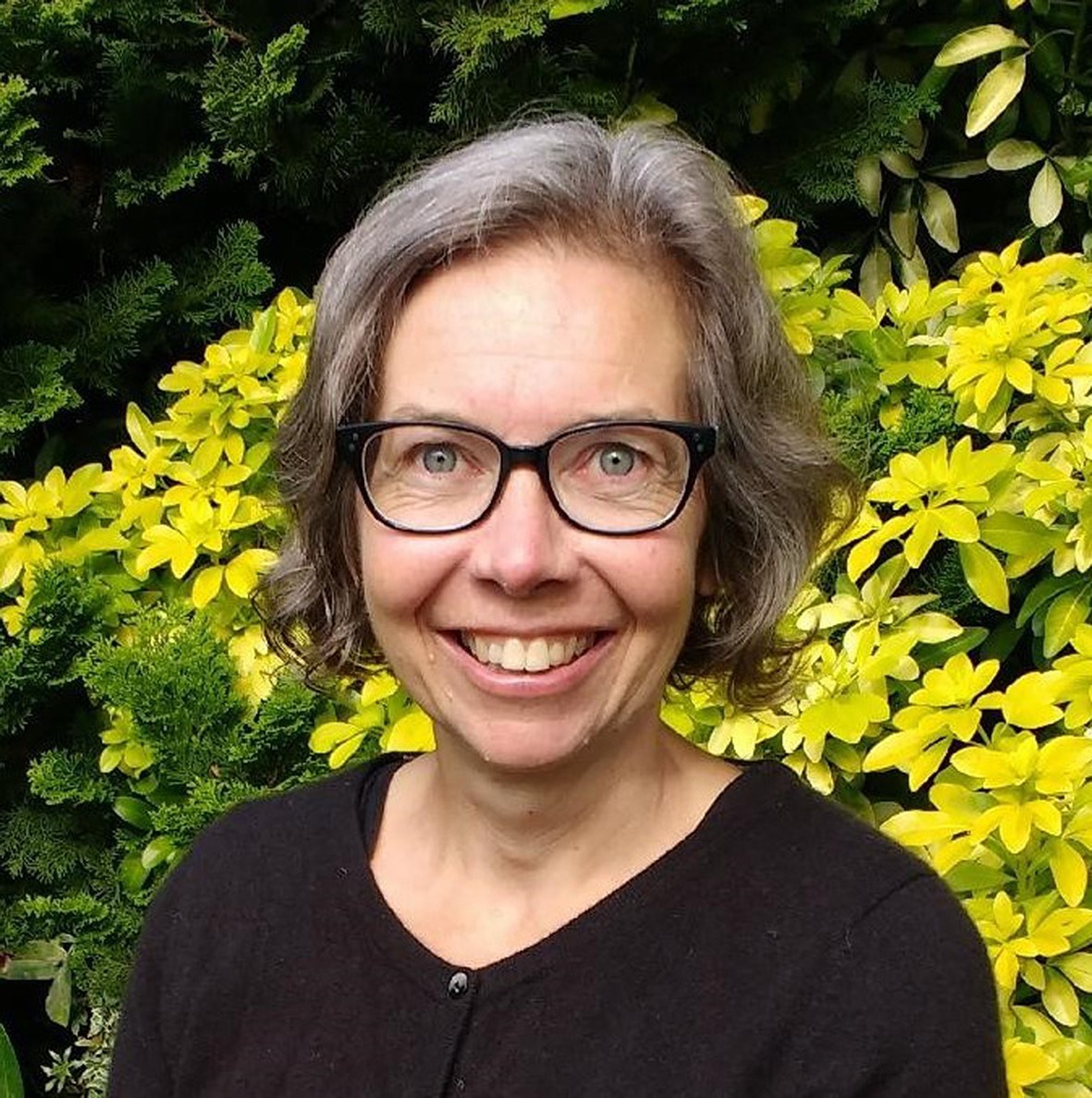 Does ease of parking encourage car travel? It would seem the answer is ‘yes’. Now more planners are considering other uses for the land, says Lisa Hopkinson (pictured)

In 2017, Hackney resident Brenda Puech was refused permission by the council to turn a parking space outside her home into a car-free ‘people parking bay’.

The council said permits could only be granted for parking vehicles.

In an area where 70% of residents don’t own a car, the council eventually saw sense, and now offers ‘parklet’ permits to Hackney residents ‘to improve the urban realm’.

For example, Zurich has converted surface parking to public squares.

Leicester City Council created a new public park, Jubilee Square, out of what was formerly a car park.

It is now an attractive space used by thousands and has variously hosted an outdoor cinema, a big wheel, and an ice rink.

Car parking in Britain is a hugely wasteful and inefficient use of land.

It is estimated regulated parking alone takes up a land area at least the size of Birmingham, which does not include private parking at residences, workplaces, supermarkets, train stations, universities or hospitals.

And a lot of this space is empty for much of the time.

Our valuable land assets could be used for housing, growing food or trees, or as parks for people and habitat for wildlife.

All of which would be more productive and appropriate in the light of the climate and ecological emergency.

No one has estimated the true cost of parking in Britain, much of it in prime urban areas, including the opportunity costs of alternative and better use of this land.

Annual maintenance costs alone for surface car parks are estimated at £500-£1,000 a space.

Add to this the unquantified environmental costs including increased flood risk and heat island effect from tarmacking surfaces and paving over front gardens.

And, most importantly, the carbon and air pollution costs since the availability of car parking space, much of it free, is a strong factor in the decision to drive instead of using smarter transport choices.