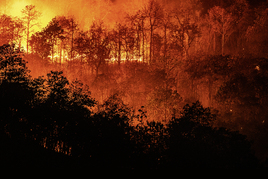 Wildfires and record temperatures destroy townships in the western United States and Canada, and beach resorts in southern Europe. Floods destroy towns in northern Europe. Sudden downpours flood basements and tube stations in London. If we needed a reminder of the importance of tackling climate change, we have had several this summer. These events, along with the Inter-governmental Panel on Climate Change (IPCC) report, which was labelled “code red for humanity” by UN secretary general António Guterres,  have added urgency to Glasgow’s forthcoming 26th UN Climate Change Conference of the Parties (COP26).

The Government is producing its own strategies for tackling climate change in the run up to the COP, and, as part of this, we’ve now had the long-awaited transport decarbonisation plan (TDP). Weighing in at 220 pages, alongside a whole pile of associated announcements and consultations, the plan aims to set out a clear view of the future of transport. 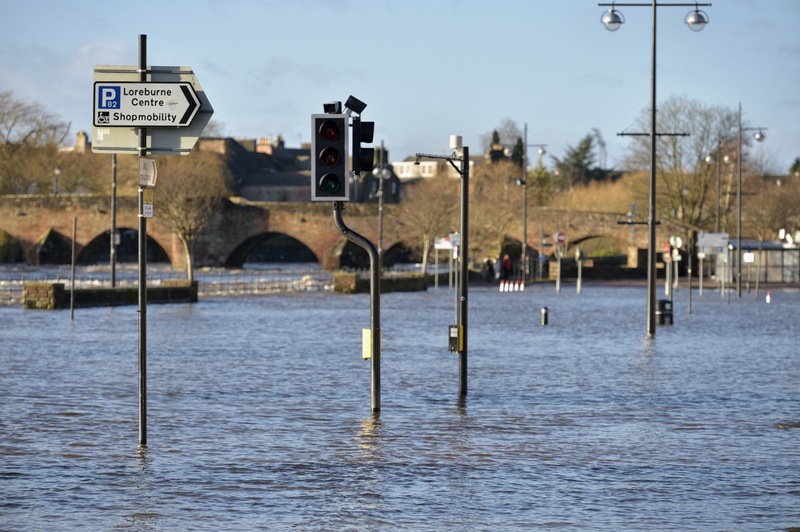 To start with, there are strategies for decarbonising all vehicles and modes. The target of ending new petrol and diesel car and van sales by 2030 and hybrids by 2035 is restated, but the Government is now consulting on a new target of ending the sale of new diesel trucks by 2040. This is genuinely world-leading – no other country has tried to set such a target for heavy goods vehicles (HGVs).