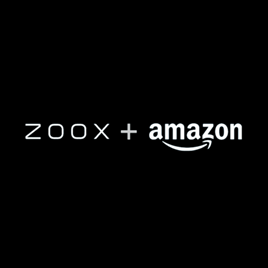 Completion of the transaction is subject to customary closing conditions.

Zoox is working on building autonomous ride-hailing services “from the ground up that put passengers front of mind”.

"Like Amazon, Zoox is passionate about innovation and about its customers, and we're excited to help the talented Zoox team to bring their vision to reality in the years ahead."

Evans said the acquisition solidifies Zoox’s impact on the autonomous driving industry and that Amazon’s backing will give the company an even greater opportunity to realise a fully autonomous future.

Zoox started in 2014 with the vision of purpose-built, zero-emissions vehicles designed for autonomous ride-hailing, along with an end-to-end autonomy software platform.

Amazon's latest aquisition follows on from Google's Waymo division joining forces with Volvo to create its own ride-hailing service and points to the continued integration of Silicon Valley and the automotive industry.

Christian Wolmar warns transport planners to beware of the hype around autonomous vehicles.

Half of drivers do not trust driverless technology, finds InsuretheGap.com

Half of UK drivers do not trust driverless technology, a survey by Opinium has found.