What should streets be for? And how do we achieve the goals? 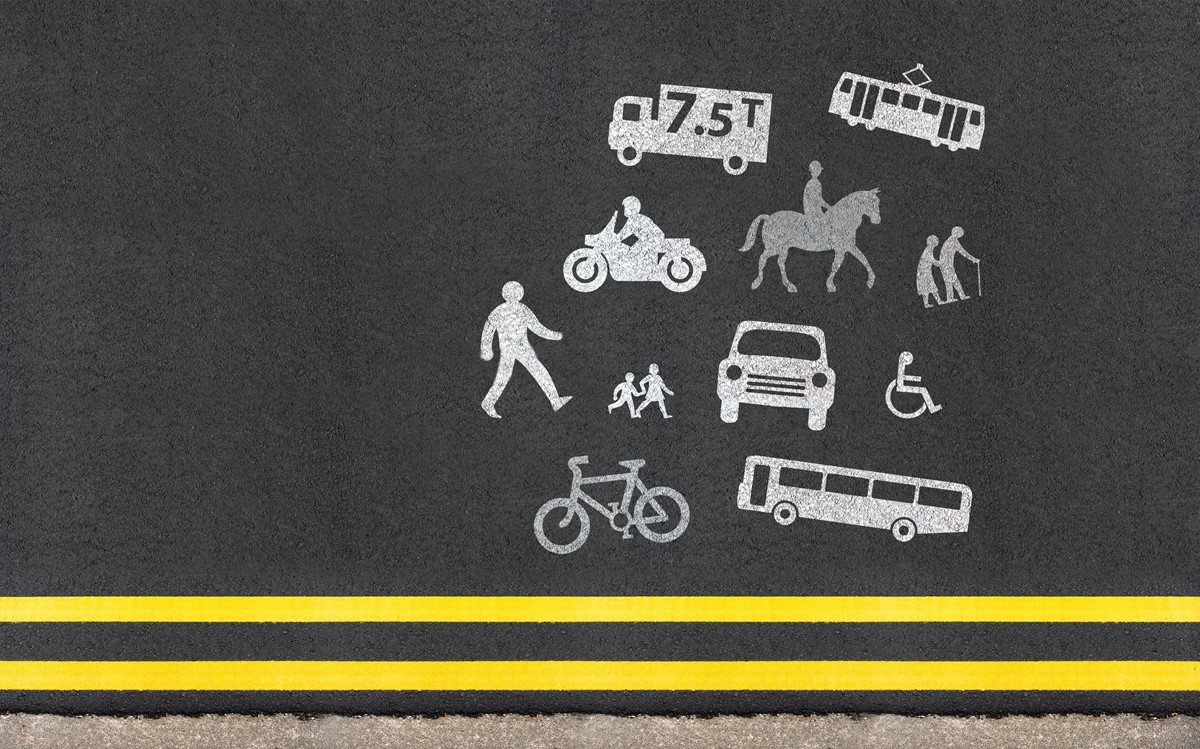 The car’s dominance of our streets may be coming to an end if campaigners are successful. Planners are progressively realising that there is a lot more to streets than just being areas for cars to drive down, reports Emma Griffin, co-founder of Action Vision Zero

For a few glorious weeks at the beginning of lockdown, we remembered another side of our streets.

We strayed into the middle of the road, chatted from doorways, and ambled to our local shops for the grocery shopping.

As lockdown measures eased, cars returned and their speeds increased and the conflict of our streets came into sharper relief.

We’ve known for decades that the car has seized too much control, taking up too much space, forcing us into sedentary lifestyles, dividing communities and filling air with toxic fumes.

We’ve also known for decades that while streets are complex, balancing everything from movement, access, parking, drainage, utilities and street lighting, they are also places.

In January, Grant Shapps became the first British transport secretary in 20 years to call for a fall in car use and for public transport and active travel to be “the natural first choice for our daily activities”.

Yet the car still dominates.

In May, Shapps gave unprecedented support to local authorities to find more space for people walking and cycling as they return to work. This was, he said, a “once-in-a-generation opportunity to deliver a lasting transformative change in how we make short journeys in our towns and cities”.

Yet just days later, in his address to the nation, the prime minister urged us to drive to work and for local exercise.

Weekly surveys by Transport Focus suggest that, once travel restrictions ease, people will primarily opt for cars over public transport.

Highway authorities also have a long way to go in ditching their preoccupation with motor traffic.

A 2018 survey by Urban Design Group (UDG) found that 80% were still using old street design guidance that centred the design of streets around cars.

Streets and car parking stood out as one of the major failings of poor-quality housing schemes in A Housing Design Audit for England, published in January by UCL’s Place Alliance, alongside poor access to sustainable transport.

Transport for New Homes’ upcoming research will reveal how the UK’s plans for garden villages and towns encourage car-dependent lifestyles.

“Walking is the most universal way to travel, but is often taken for granted and overlooked in street design, highway maintenance and place-making,” adds Stephen Edwards, director of policy and communications at walking charity, Living Streets.

“This is evident in the inadequate footways and crossings, ‘Footway Closed’ signs and newly built, unwalkable housing estates.”

Since 2010, there has been unfettered support for travel by cars, manifest in fuel duty freezes, huge roadbuilding programmes, cuts to public transport and the removal of targets for casualty reduction, says Jeremy Leach, founder of campaigning support group, Action Vision Zero.

As a result, UK road deaths have barely fallen since 2010 and a growing proportion of those dying on roads are pedestrians.

The majority of progress in the UK is attributed to the bravery and independence of individual leaders or organisations.

For wider change, experts call for urgent and radical form in terms of modelling and the transport appraisal process, law, governance and councils’ engagement with communities.