An action plan for transport and travel post-pandemic 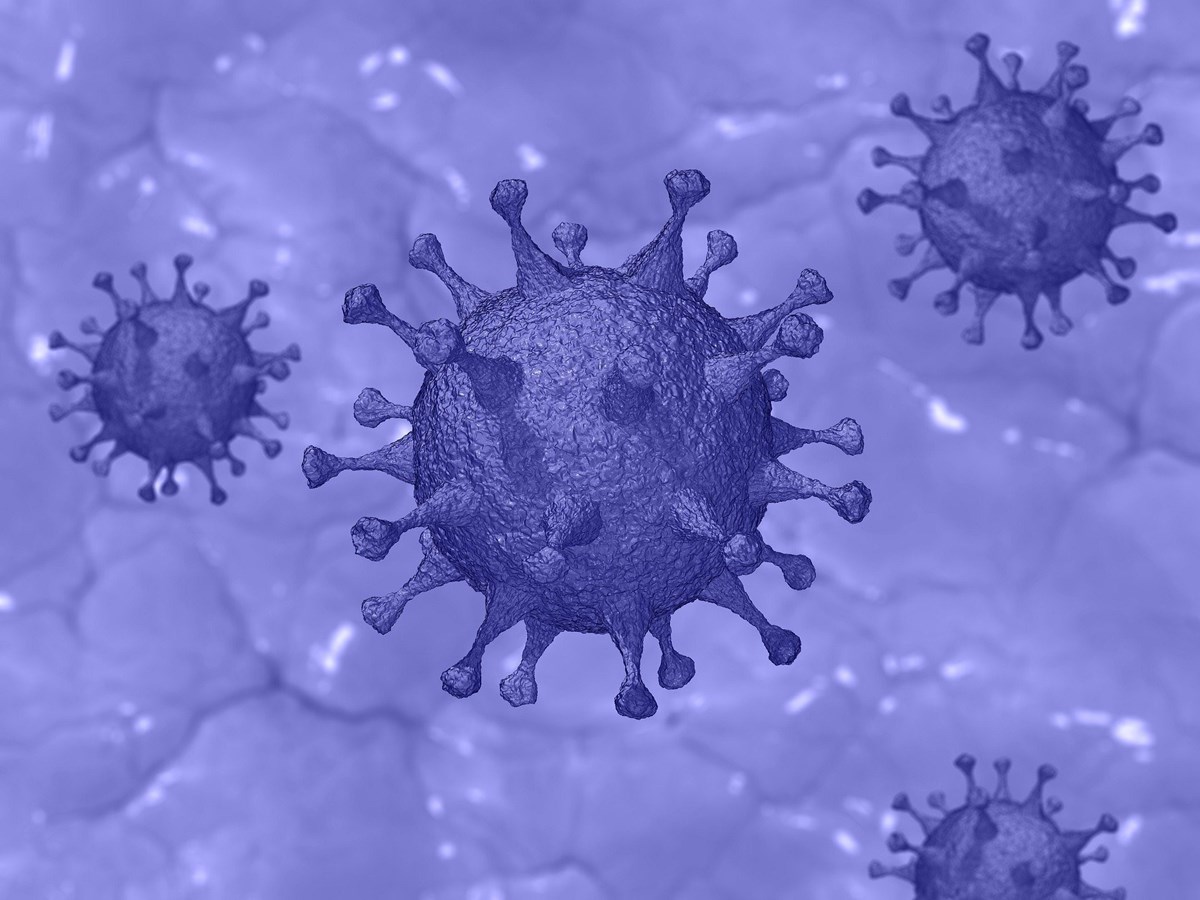 Coronavirus has brought Britain’s neglected and under-invested transport system to its knees, but could it also become a catalyst for building back better? Mark Sutcliffe charts a roadmap to a more sustainable future

The Covid-19 pandemic has made the unthinkable thinkable. It has exposed the shortcomings of the national and local public transport infrastructure and turbo-charged seismic shifts in society that were already underway.

As millions of office workers and their employers plan for a post-commuting future, the idea that our transport systems will return to ‘normal’ looks increasingly far-fetched.

Could now be the moment to dismantle the complex patchwork of over-stretched and under-invested systems and rebuild, from the ground up, with something better?

And inevitably, the likely solutions will transcend transport and raise profound questions about the environment, the future of work and the quality of the lives we expect to lead in 21st Century Britain.

Perhaps the most important impact the pandemic has had on the transport sector is a new-found sense of urgency among transport planners, authorities and operators.

In London, Manchester, Birmingham and Liverpool, dozens of miles of new cycling and walking infrastructure was installed in a matter of days while the roads were almost deserted during the lockdown.

“The Covid crisis has demonstrated that we can move at scale and pace,” says Jonathan Bray from the Urban Transport Group.

“Projects that would have got stuck in politics or bureaucracy – or simply dumped in the ‘too hard to do’ file suddenly became possible.”

Bray adds: “I really hope this has provided a basis for moving forward on a broader front by giving local authorities the confidence to address more of the challenges with which they have been wrestling for years.”

Some of the more radical schemes – such as the rapid introduction of more low traffic neighbourhoods in London – have attracted heated protests.

As many point out, once someone has invested in a car, they are inclined to use it for as many journeys as possible – even where cheaper or more sustainable alternatives exist.

Outside London and the large cities, the car remains king – or even ‘emperor’ as one leading analyst observed.

The key to making many of the ideas below viable, will depend on an equitable re-allocation of roadspace from private cars to alternative modes.

In its latest report into decarbonisation of mobility, Germany’s New Climate Institute makes it clear that demand side measures are essential to facilitate the pace and scale of change and investment needed on the supply side for transport to recover from the impact of Covid in the short term and meet longer term international emissions
reduction commitments.

Commissioned by Greenpeace, the report concludes: “To date, policies to improve the vehicle fleet, such as emission standards and electric vehicle (EV) incentives and
policies, have had a mixed impact on the transport sector.

“To improve the technical feasibility of the transition, passenger vehicles not only need to shift to lower-emission alternatives, but transport demand and private vehicle use also need to be reduced significantly.”