Is 2020 the year of decarbonisation? 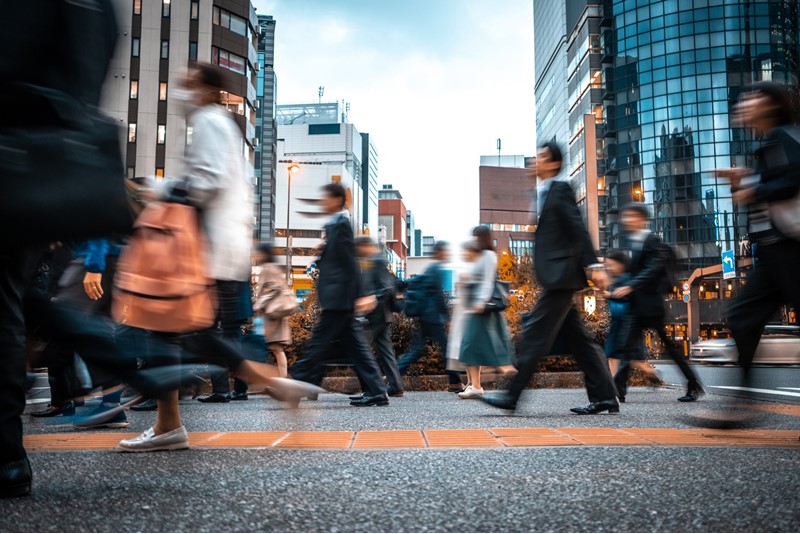 Bold low-carbon plans are being laid down in Government, but just where and how will actions have the greatest effect?

The Government has promised the new decade will usher in an era of low carbon transport across all modes in the UK.

Transport secretary Grant Shapps intends to deliver the UK’s first Transport Decarbonisation Plan by the end of this year, with the high-profile COP26 conference taking place in Glasgow in November.

With transport accounting for a third of the UK’s greenhouse gas emissions in 2018, the plan will set out a framework for what Government, business and society must do to deliver the reductions needed from all modes of transport.

A Department for Transport (DfT) spokesperson says: “Our Transport Decarbonisation Plan, currently under development, will take a cross-modal approach and will consider modes of transport, technology and places, considering where and how transport contributes to greenhouse gas emissions and look to reduce them across the UK.

Martin Tugwell, president of the Chartered Institution of Highways & Transportation and programme director at England’s Economic Heartland, believes the UK has an opportunity to put its environmental credentials and progress towards decarbonisation out there.

But it needs leadership and tough decisions.

“The development of a new transport framework needs Government leadership.

"Without this, the expansion of low carbon public transport just won’t happen,” he says.

“If we are going to hit these carbon reduction targets, we need to have some pretty difficult conversations about how we live our lives.

"The attitudes to public transport that have been allowed to develop over the past two or three decades simply aren’t sustainable.”

Urban Transport Group (UTG) in its September 2019 report, ‘What Next for Urban Transport?’, focuses on four decarbonisation solutions which could have an almost immediate impact: build the infrastructure to encourage more active travel (walking and cycling), get commuters back on the buses, boost rail capacity and take a strategic regulatory approach to harnessing the potential of new technology, such as electric vehicles  (EVs) and smart ticketing.

UTG is also clear about what the Government needs to do to make this happen: devolve the management and strategic planning of transport
networks to regional and local authorities and agree on a more structured funding mechanism to pay for it.

“If city regions cannot properly plan and oversee their public transport networks, how can they hope to properly address the full range of urgent and complex challenges they face on transport?” asks the UTG report.

So how does local and national Government begin to deliver on decarbonisation in the short term – enabling the UK to chair the COP26 conference with any credibility?

Darren Shirley at the Campaign for Better Transport says: “Many of the changes needed rely on multi-year investments and wider societal changes.

“There are many areas where the Government could move quickly to reduce carbon emissions from transport, for instance by reforming the financial structures and incentives to grow sustainable transport.

“The measures we’re calling for – from improving walking and cycling infrastructure to investing in zero emission buses – will have major health as well as environmental benefits, particularly to vulnerable groups such as children, older people and outdoor workers.” 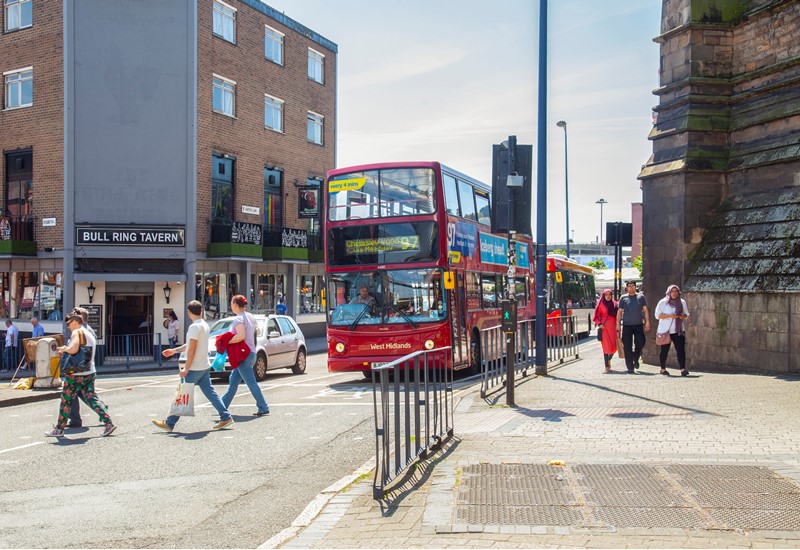 Much of the debate about decarbonising transport has focused on big ticket rail electrification schemes, but after decades of neglect, there is now renewed enthusiasm for reinvigorated bus services.

Buses are back in the limelight with the Government announcing an investment plan worth £5 billion over the next five years.

Read the full feature on the Government's low carbon plans.