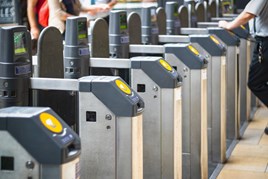 Is the tax system supporting the transition to smarter transport solutions or does the current set-up hinder their delivery?

The Government is promising to publish a cross-departmental plan to decarbonise transport in 2020, but are the Treasury and spending departments on the same page when it comes to incentivising sustainable transport?

The recent controversy over the Government-brokered rescue of troubled regional airline Flybe posed serious questions over the commitment to reducing carbon emissions from aviation.

And while the legal commitment to achieving carbon neutrality by 2050 puts the UK in pole position when it comes to climate action, aligning every Whitehall department to these lofty ambitions remains a huge undertaking.

So which areas of the current fiscal framework around transport need fine-tuning if the UK is to accelerate along the Road to Zero?

More than a decade ago, the Green Fiscal Commission recommended that fuel duty be increased to reduce the UK’s carbon emissions.

Yet the incoming Conservative Government did the opposite.

Increases in fuel duty were frozen in 2011 and, since then, car journeys have increased – possibly at the expense of more sustainable public transport alternatives.

According to thinktank Greener Journeys, the freeze has cost the Exchequer some £46 billion in lost revenue and has also increased traffic by 4%, produced an additional 4.5 million tonnes of CO2 and reduced public transport use by between 1.3% and 3.9%.

Greener Journeys also stresses the impact of a wholesale shift to electric vehicles (EVs) on Government finances, stating the total decline in motoring taxes is equivalent to £13.2bn a year in today’s terms.

This is roughly the revenue generated from increasing the basic rate of income tax from 20p to 23.4p, increasing VAT to 22.7% or increasing fuel duty by more than 50%.”

END OF THE ROAD FOR ELECTRIC VEHICLE SUBSIDIES?

Repeated tinkering with the rates and eligibility of the Plug-in Car Grant (PICG) along with benefit-in-kind (BIK) tax levied on company cars has hit confidence among the UK fleet sector.

Withdrawal of the £2,500 subsidy for plug-in hybrids in October 2018 precipitated a steep fall in sales of hybrids last year, and a question mark looms over the Government’s plug-in electric car grant.

The industry says greater clarity is needed over the subsidy regime and tax treatment of EVs. 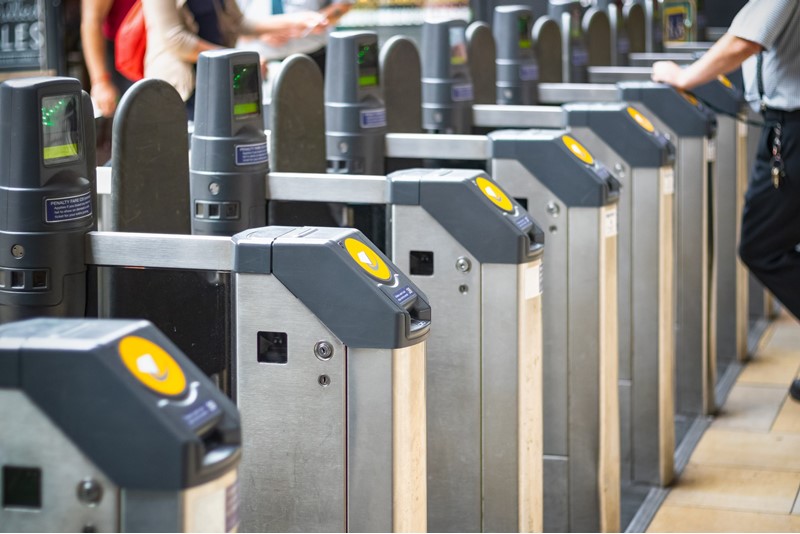 The UK has some of the highest rail fares in the world and the Government continues to regulate some tickets – typically bought by commuters as season tickets.

Under the Government’s regulated fares scheme, the cost of train travel increases each January – more than 3% this year.

Season ticket sales have declined and many analysts believe that cost factors are forcing commuters back on to the roads.

Active travel – walking and cycling – is seen as a ‘win-win’ solution to urban congestion and health issues related to inactivity.

A House of Commons Transport Select Committee report makes clear that cost is only one of the barriers to increased cycling and walking, concluding heavy investment in infrastructure that makes pedestrians and cyclists feel safe is the best way to increase participation.

Read the full feature on the fiscal framework for smart transport.