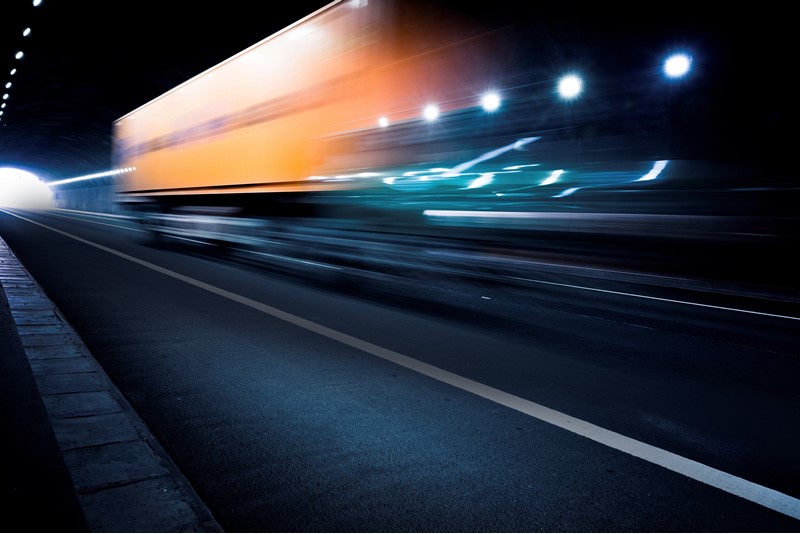 Once you look past the hoopla that surrounds technology such as drone deliveries, going the ‘last mile’ requires stronger political will, says Christian Wolmar

Getting cars off the road and passengers into public transport are among the simpler aspects of making transport more sustainable.

Freight is a whole different proposition and the issue has not really been properly addressed by the Government or industry.

The negative effects of freight transport are usually considered as the price that has to be paid to ensure everyone gets what they need quickly, efficiently and relatively cheaply.

Currently rail and water each only accounts for around 5% of the market.

Both these methods have the advantage in many areas of bringing goods further into the centre of towns and cities than trucks whose depots are often in industrial districts far away from the centre.

Consequently, using these methods reduces congestion in the outskirts and cuts the length of the journey on local vans and trucks for what is known as ‘the last mile’ but which can be far longer.

According to research carried out for a report by the Urban Transport Group, “the main requirements to achieve greater modal shift from road to rail are adequate paths for freight services to share the capacity of the rail network and the availability of a network of rail-connected distribution parks. The same is likely to be true for water freight”.

Therefore, any policy to reduce the environmental damage from freight must start with an examination of how the long haul section can be made more sustainable.

The need for 'zero negatives' from freight transport

To be truly sustainable, as Christopher Snelling, head of UK policy at the Freight Transport Association, puts it, “you would have to have zero negativities from the transport of freight”.

In the urban context, freight consists mostly of smaller loads, much of it transferred from long haul carriers.

This can range from parcels and food deliveries for individual households to produce for supermarkets and supplies for offices.

However, some bigger lorries do go right to the heart of cities and are particularly polluting, noisy and dangerous to others on the road, contributing a disproportionate number of cyclist and pedestrian deaths in city centres.

Many towns and cities already impose restrictions on these vehicles, most notably at night.

The logistics industry tends to argue that there is little alternative to delivering the 2.5 million tonnes of freight into towns and cities daily other than carrying most of it, most of the way, on 44-tonne lorries.

Environmentalists argue that this is a failure of imagination and that there are all kinds of ideas which could make a big impact on improving the sustainability of the freight transport industry.

The truth is somewhere in between.