Political proof on transport issues will be in the pudding 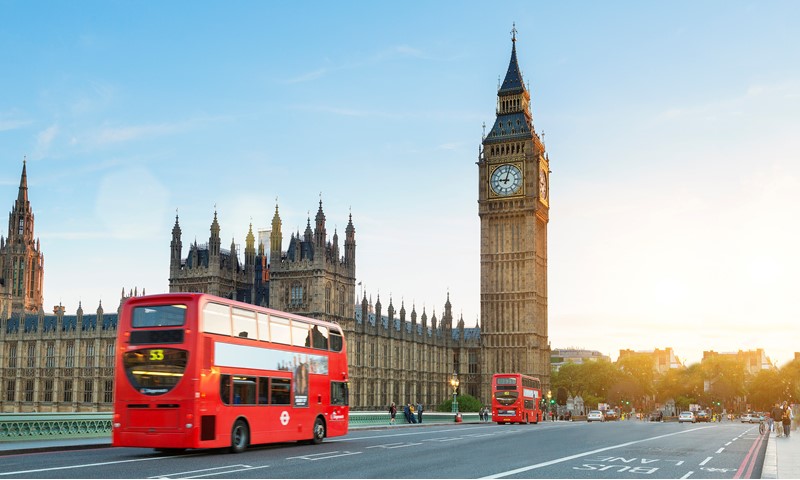 Whatever your views, the political landscape for the next few years looks more settled.

But it's worth taking a moment to consider what this might mean for transport, smart or otherwise.

Transport has become a token of whether Government rhetoric will turn into real practical support for those areas and those living in them.

Alongside the specific decisions on HS2 and money for buses and cycling, there has been noise about changing Treasury rules to support investment outside London and the South East.

Depending on how this is done, this will be a challenge to traditional transport appraisal – one (northern) academic once told the DfT economists that their system was institutionally biased against the North, because it was based on continuing past trends and patterns of northern decline and London/SE prosperity.

There is at least a consensus that there needs to be investment in improving transport in and around cities and towns, especially in “left behind” areas.

Who should manage that investment, and what kind of investment it should be, is now the focus of interest.

The Government is also committed to greater devolution, with potentially more, and more powerful, mayors.

Those already there have been given “Transforming Cities” money, and are starting to use it – they are also starting to use powers on buses and other areas like spatial planning frameworks.

Air pollution, climate change and the environment are big issues.

Most mayors have embraced the role of championing clean air and there is continued pressure on them and city councils to go further.

But air quality is only part of the story. There are at least two other agendas driving city transport policies.

First, there is the “healthy streets” agenda, reclaiming space from cars and making it easy and attractive for people to walk and cycle, and this of course requires reductions in levels and speeds of traffic.

The other agenda is, of course, tackling climate change.

Given what’s happening in the wider world, this is going to take centre stage this year.

The Department for Transport is now preparing a decarbonisation plan.

Quite what direction this will take is not yet clear, but if it is to measure up to the task it will have to both embrace technology and go beyond it.

From all these interlinked issues we are seeing measures emerging that are restricting or charging for the use of vehicles, especially diesel vehicles, and more generally cutting road traffic and promoting a shift to walking, cycling and public transport.

A politically safe option, especially on air quality, is to avoid charging or tackling cars altogether, and focus on buses, taxis, trucks and vans, but in some areas just tackling these may not be enough to meet air quality targets.

There are also dangers of perverse incentives – penalising buses while encouraging people to use them instead of cars.

And the other drivers, especially tackling climate change, mean that more radical action will be needed.

The Government – through its spending and taxation as well as through regulation and legislation – has a huge influence on transport and the basis on which decisions are taken will come under increased scrutiny.