Opinion: Not everything in garden communities is rosy 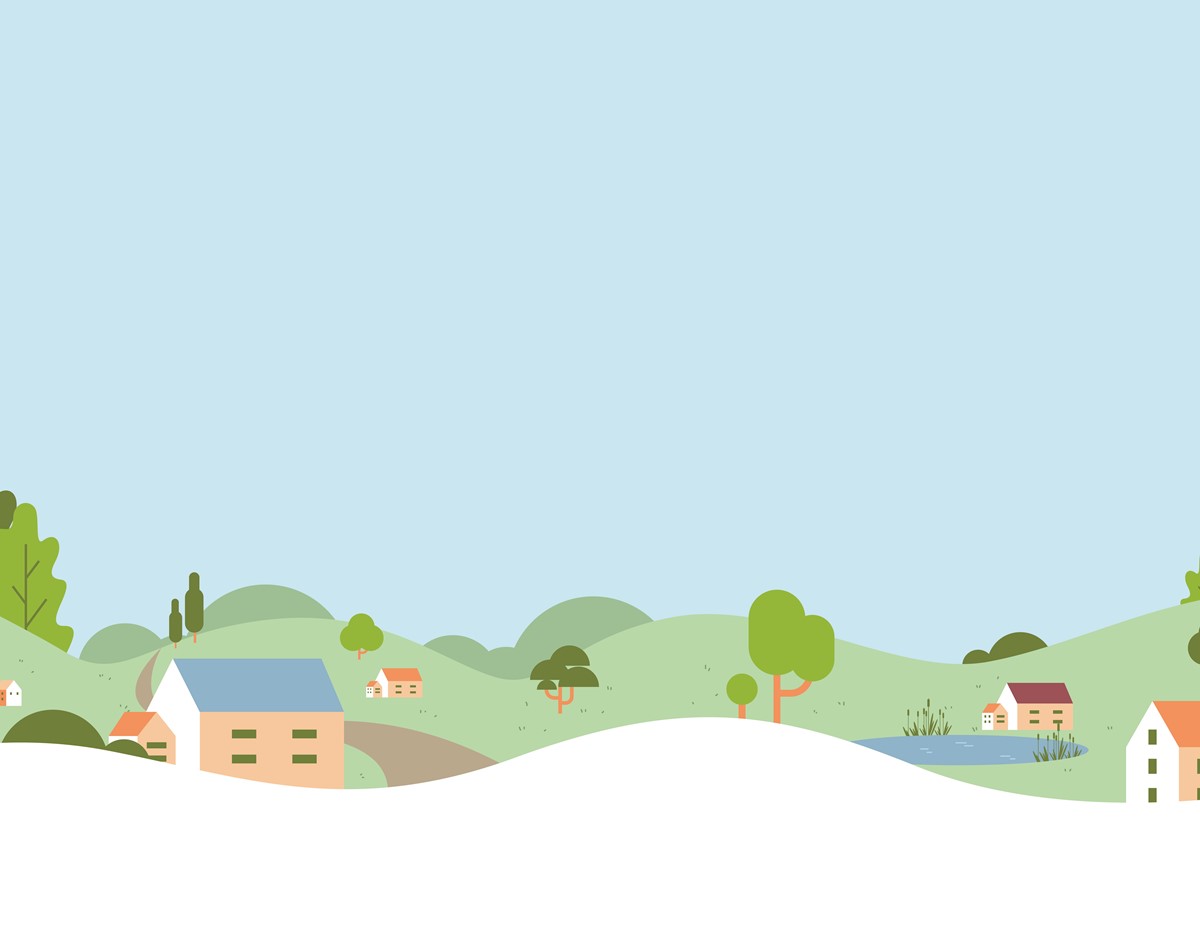 Garden communities are supposed to be self-sufficient and based around sustainable transport modes. But are they heading in the wrong direction? asks Jenny Raggett

From our research it seems that for the new homes of the future, ‘smart transport’ cannot be achieved without ‘smarter planning’.

We are concerned that, for many, the smartest transport choice for a family moving into one of these new places might be to buy another car.

Garden villages and garden towns are where we are building hundreds of thousands of new homes.

The ‘villages’ are generally located in the middle of the countryside sometimes miles from any large conurbation.

Although the idea of living locally is a much-vaunted concept in the Government Garden Communities Prospectus, and also in visions present for garden communities individually, the transport infrastructure envisaged goes squarely against the idea.

More than half of the garden communities we looked at wanted a nearby motorway junction to be enlarged to take the new traffic from the development.

In some cases, completely new motorway junctions were deemed necessary.

Other garden communities were associated with a brand new ‘strategic’ link road, a big bypass, a series of new roundabouts and other new road ‘improvements’.

With this new skeleton of roads in position, land is quickly opened up not only for car-based housing, but also for out-of-town town supermarkets, drive-to fitness centres, employment parks and all manner of US-style road-based development.

These all come with substantial car-parking and are all hard to get to if you are a pedestrian or on a bike.

We can imagine people living in these new estates in years to come.

Walking to and from the town centre or village a few miles away is really only for the very dedicated and no good in the dark or bad weather.

In some, the walk anyway involves an underpass or bridge across the motorway and the route generally feels exposed and unsafe.

Few cyclists want to find themselves alongside a busy ‘A’ road with roaring lorries, even with a cycle lane.

Meanwhile within the estate there are some informal green areas and a primary school provided, but the high street, the vibrant centre and the other community facilities are still not there.

Garden communities are supposed to be self-sufficient and self-sustaining and based around sustainable transport modes.

They are, according to the Government’s Garden Communities Prospectus, supposed to be genuinely mixed use with local facilities and new homes combined to give a walkable and sociable place.

So, what is going wrong and why are these places showing definite tendencies to lean exactly in the wrong direction?

We think it is a combination of the wrong place to build (most important), the lack of money for rail, light rail, rapid transit/ trams, bus infrastructure, cycleways and footways, and an undue emphasis on access by private car.

There is also a lack of firmness to stop out of town ‘creep’ while failing to give monetary and other advantages to businesses to tempt them into town, around a carefully designed walking environment.