Opinion: Is it time to scrap costly road programmes? 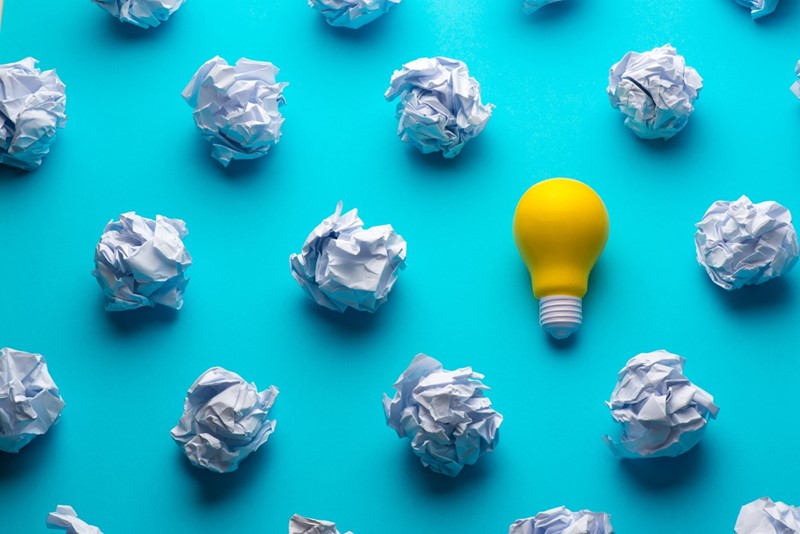 If Treasury officials were looking for ways to save the odd £27.4 billion while still creating jobs and helping to level up the economy, they need look no further than the Road Investment Strategy (RIS2).

The Government’s road building plans are facing a perfect storm – a legal challenge, a massive carbon policy gap, the profound impacts of Covid-19 on travel and a ballooning Government deficit.

In its annual report to Parliament, the Committee on Climate Change (CCC) urged ministers to “seize the opportunity” from Covid to tackle accelerating climate change. They also warned that “all policy and infrastructure decisions will need to be checked against their consistency with the UK’s Net Zero target”.

In a climate emergency wouldn’t this be the perfect opportunity to rethink the £27.4bn funding for RIS2 while locking in some of the positive travel behaviour changes resulting from lockdown and reducing air pollution?

Pushing ahead with road building in the current post-Covid and climate emergency is looking increasingly anachronistic as well as a legal liability.

The Department for Transport (DfT) faced a historic defeat in February, when the Court of Appeal blocked the expansion of Heathrow Airport on climate grounds.

This should have led to a rethink of its roads policy.

Instead, the Government pressed on and in the March Budget announced its ‘largest ever’ roads programme, RIS2.

In response, the small non-governmental organisation Transport Action Network (TAN) has launched a legal challenge to RIS2 and is crowdfunding to pay for the legal costs.

TAN’s grounds for judicial review include the fact that climate change, including the Paris Climate Agreement, was not properly taken into account before publishing RIS2.

Although TAN’s legal case is on the process rather than on the merits of the roads programme, let’s just examine the latter.

So here’s the problem.

Transport is a rogue sector when it comes to carbon: the single biggest source of carbon in the UK and the only sector to increase emissions since 1990.

And, based on the CCC’s trajectory to net zero, we estimate that transport could be facing a 60 million tonnes carbon policy gap by 2032 for domestic transport alone (and an even bigger gap when international aviation is included).

This is the gap between DfT’s current policy projections and what is required under a net zero budget.

Even bringing forward the date of the phase out of new petrol and diesel cars (to 2035 or earlier), while essential, will not be sufficient to plug that gap.

The only smart way to get domestic transport carbon emissions down over the next decade is to cut road traffic significantly, by between 20% and 60%.