It is time to dispense with SUVs 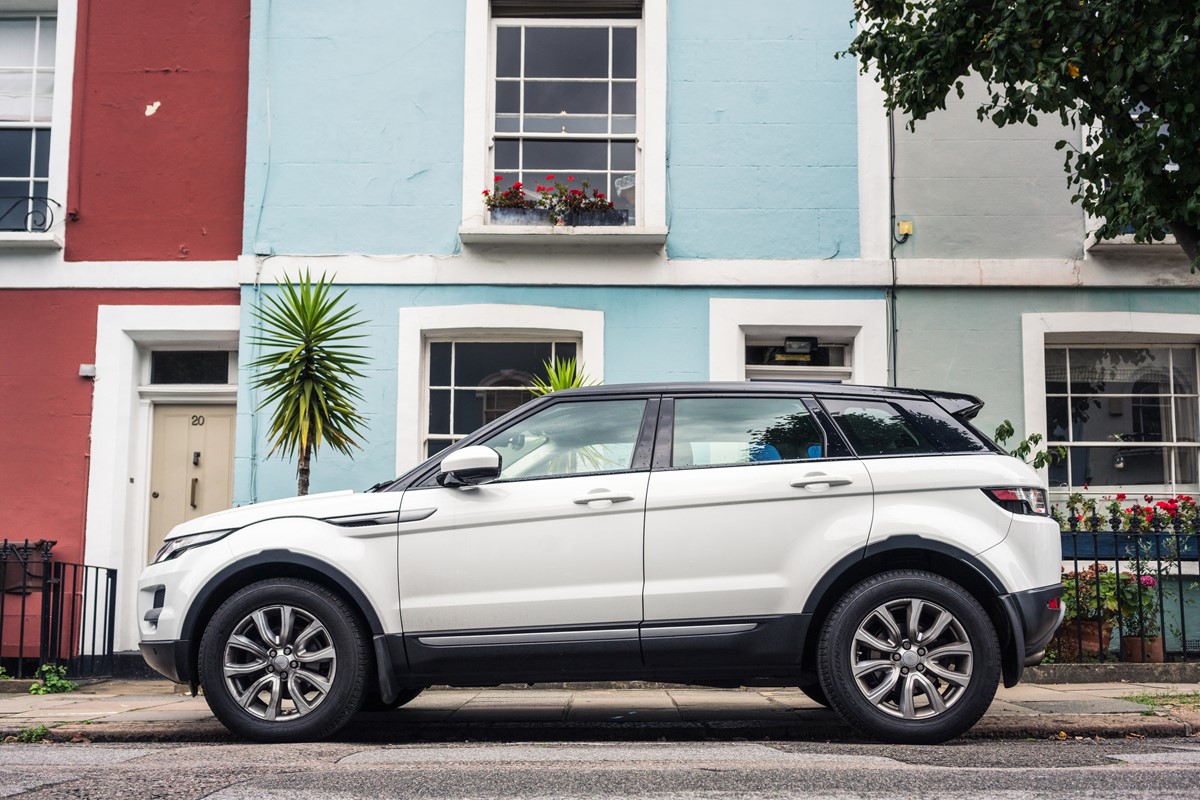 University researcher urges the Department for Transport to record and publish summaries showing the number of casualties according to the make and model of the vehicles involved, says Lisa Hopkinson

One of the eye-catching headlines following the UK Climate Assembly’s report was the recommendation to ban SUVs.

However, you need to dig deep into the report to understand that this was part of a scenario which tested the trade-off between restrictions on more polluting cars and restrictions on how much people drive.

Members of the assembly, representative of the general public, voted to stop the sale straight away of the most polluting cars such as many SUVs, as well as bringing forward the date of the ban on all new petrol and diesel cars, rather than be charged or restricted more from using their cars.

SUVs don’t cost much more to manufacture than other cars, but command significantly higher prices.

These all-purpose vehicles are dominating car marketing budgets with massive growth in advertising spend on SUV campaigns compared with other vehicle classes.

In 2000, they accounted for less than 5% of new car registrations in the UK, while last year three-out-of-the-10 best selling cars were SUVs.

Manufacturers have learned to build and market more profitable SUVs and we, the consumers, have been sold the dream.

Government policy is also to blame for this increase in heavier and more polluting new cars.

Since the 2000 budget, Vehicle Excise Duty (VED) has been graduated according to carbon emissions as an incentive to drivers to buy vehicles with lower emissions.

Over time more bands were introduced to increase the differential between the lowest and highest bands, giving car owners more incentive to buy a more efficient vehicle.

SUVs and heavier cars are not just an environmental issue, but a safety one too.

While many people have bought SUVs thinking they are safer than regular cars, there is evidence from the US that they are less safe both for those inside and those outside the vehicle.

Because they lull drivers into a false sense of security, drivers are encouraged to take greater risks.

So what do we need to do? It goes without saying that we need to make it possible for people to live their lives without the need for a car.

But this will take some time to get the necessary infrastructure and services in place.

However, there are some immediate steps the Government can take to encourage people to buy less polluting and safer cars.