Funding the future of greener travel 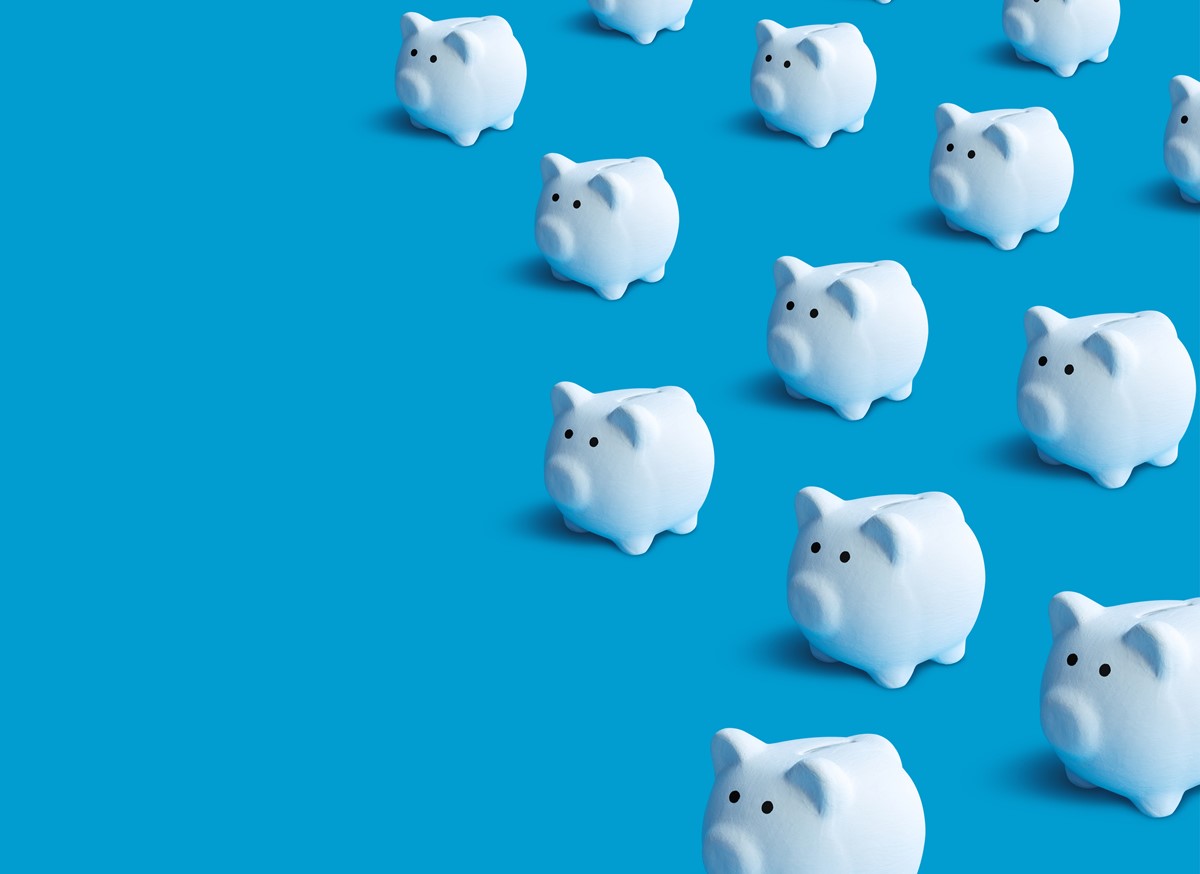 An effective public transport system will play an important role in a healthy, sustainable future. But the Government needs to act to ensure that the Covid recovery is not car-led, says Paul Tuohy

The effect of Covid-19 on public transport has been seismic.

Rail journeys are at their lowest since the mid-19th century and bus use is teetering at just more than half of pre-lockdown levels.

But we also know that buses, trams and trains will have a vital role to play in a green recovery and a fair, healthy, sustainable future.

With the Government due to publish its spending plans this month, the money it sets aside for transport and transport infrastructure will shape not just transport provision, but have implications for our environment and our health, the wellbeing of our communities and the future of our economy for years to come.

The Government has already announced the end of the rail franchise system, but we are yet to find out what will replace it in the long-term.

The Government should use the opportunity Covid-19 has provided to design new contractual arrangements for the railway, adopting a much more flexible outcome-based approach that takes into account the likely long-term consequences of less commuting.

Reforms should create a railway that is passenger-centred and affordable to use, with competition in the right places and better integration with other forms of public transport.

We also need much more devolution to local and regional bodies so they can develop and provide the right services for their areas.

We know that improving rail connectivity is a priority for many – a YouGov survey we commissioned found the ability to physically get to a rail station is a significant concern in the East Midlands (23%), South-West (22%) and West Midlands (21%).

To improve connectivity where it is most needed, and be most beneficial, the Government should set aside between £4.74 billion and £6.37bn for delivering a rail reopening programme, with £1.82bn of this fund invested in the next five years to deliver schemes and a further £1bn for fast-tracking development of future schemes.

This could deliver 33 reopened lines with 72 new stations and 343 miles of reinstated passenger services.

Unlike rail, which had seen passenger numbers increase in the past decade, bus use has been in decline.

The Government has recognised this and committed to a National Bus Strategy to address the decline. Now we need the right fiscal measures to ensure its delivery.

The Government should prioritise a programme of investment in physical and digital infrastructure to support local transport.

This should include a new generation of modal interchanges connecting bus networks with rail and other forms of transport for first- and last-mile journeys and targeted investment to make motorways and other strategic roads more bus-friendly.