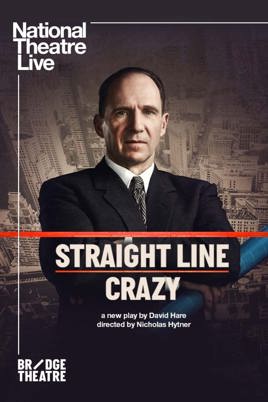 As the play reminds us, Moses was responsible for building 627 miles of expressway across New York, as well as public parks, swimming pools and public housing projects.

Finally, this irresistible force came up against an immovable object – the urbanist and writer Jane Jacobs, who led the (successful) resistance to Moses’s scheme to build roads across Washington Square Park, and went on to write a classic urban polemic, The Death and Life of Great American Cities, which is still in print.

The play shows Moses in the 1920s, starting out on his career by opening up Long Island, confronting the wealthy families who owned it, with the support of New York’s governor of the time.