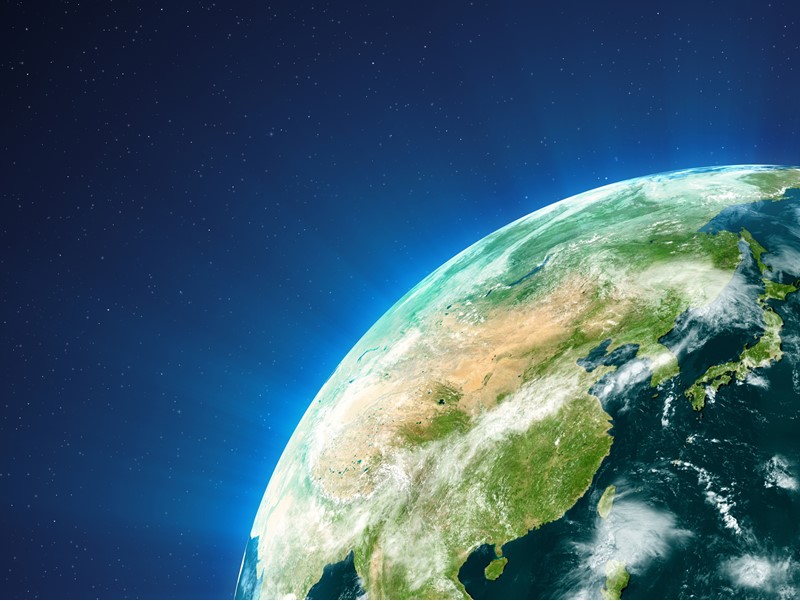 'This changes everything’ is the title of the Naomi Klein book about climate change.

And, in the case of transport and cities in the UK and elsewhere, climate change and the response to it really does change everything.

At the 2015 UN climate change summit in Paris, the world’s nations agreed to take action to limit temperature rises to 1.5 degrees, against scientific predictions that business as usual would lead to up to six degrees and that even a two-degree rise would make areas of the planet uninhabitable or under threat of flooding.

The Intergovernmental Panel on Climate Change has said that emissions need to be sharply reduced within 12 years.

Opinion polls have shown the environment is among the top issues of public concern.

In the UK, the Government has responded with a commitment, passed into law in Parliament, to achieving net zero emissions by 2050.

And there have been similar commitments in the Welsh Assembly and Scottish Parliament.

In all of this, transport is increasingly in the firing line.

It is now the sector in the UK with the most CO2 emissions (26% or so), and unlike other sectors has seen very limited progress towards reductions.

Transport is also a sector that everyone understands and knows, or thinks they do, so views on what should happen to it are widespread – and intense.

So what might this new urgency on climate change mean for transport?

For a start, it will mean increased emphasis on zero carbon and electric vehicles (EVs).

There has been increasing action by the Government on promoting EVs and their infrastructure, including new building regulations requiring EV charging points in all new housing.

We might expect to see more tax breaks for EVs and more preferential treatment for them in city parking and traffic regulation.

As it happens, moves towards electric will also help achieve air quality targets in cities, which are already installing clean air zones.

These are particularly targeting heavy vehicles – buses and trucks, and also, in some cases, vans and taxis.

However, increasingly, it is clear that moves to electric vehicles are only going to be part of the story in transport’s contribution to tackling climate change.

The urgency of action is going to cast a light on many other aspects of transport policy and planning and is likely to result in some significant changes.

Analysis from academics and consultants has confirmed this – work for the Centre for Research into Energy Demand Solutions (CREDS) has shown the importance of changing the demand for travel as well as the fuels and technology used in transport.

How is London tackling air quality?
Presenter: Elliot Treharne, head of air quality for the Mayor of London

Doubling of demand: Preparing for the mass-electrification of transport
Presenter: Chris Jackson, head of electric vehicle strategy for fleets at Centrica