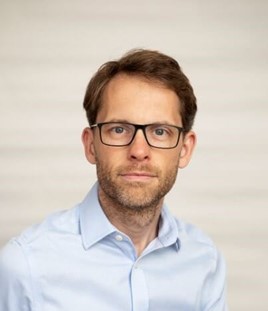 A focus on shared transport is 'crucial' to help London meet its net-zero ambitions and should be a priority for the next London Mayor, CoMoUK has said.

In a paper, ‘A greener, fairer and healthier London’, the organisation called for the next Mayor to work with London boroughs to utilise shared transport options such as bike share schemes, car clubs, shared rides and e-scooters.

Results of CoMoUK's fifth annual bike share report, showed that 55% of bike share users said that bike share was their catalyst to start cycling again after an absence of at least a year – up from 44% last year.

The organisation also called for the creation of more mobility hubs at all major health service sites, transport ‘credits’ to help shift habits and a review of bus routes.

The paper also suggests a ‘more sophisticated and coherent road pricing system’ and the expansion of charging points for electric vehicles (EVs) including some dedicated to shared cars.

The transport charity said a focus on shared transport is crucial to help the capital meet its net-zero ambitions, as well as improving links across the city.

“Changing the way Londoners move around is key to this, and ambitious targets on climate change won’t be met without investing in and promoting shared transport.

“We need to get people out of high-pollution vehicles and into shared transport options through car clubs or bike-sharing initiatives.

“There is an opportunity in the wake of the pandemic for the next Mayor to make significant changes for people in London which will have wide-ranging social, economic and environmental benefits.

“Shared transport is growing in popularity in London, which shows people want to get involved when they have an opportunity to access it.”

CoMoUK has revealed the results of its fifth annual bike share reports including Britain and Scotland.

This report by CoMoUK reveals the latest evidence on the impact of shared bikes for Scotland.

This report sets out CoMoUK's vision for shared transport in Scotland for the next Scottish Government.