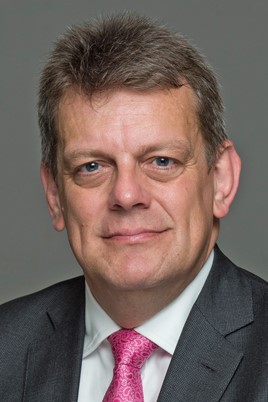 The Queen's Speech unveiled plans for a transport bill that will create the new Great British Railways body designed to replace Network Rail.

It will have the powers to act as the single national leader of the railways and will aim to ‘simplify’ the network and improve passenger services. It was announced as part of a new transport bill, which will also include legislation to fully legalise e-scooters.

Welcoming the bill, Jonathan Bray, Director of the Urban Transport Group, added: “On rail, we want to see the legislation facilitate the full range of options for devolving responsibilities for local and urban rail services to transport authorities so that more places can benefit from the kind of transformation in rail services that, thanks to local control, has already happened on London Overground and on Merseyrail.

“On bus, we want to see the streamlining of the cumbersome legislative process for returning bus networks to public control so bus networks can become as integrated and accountable in other major urban areas as they already are in London.

“On the regulation of new mobility formats, we want to see Government set vehicle safety standards whilst giving the city regions powers to regulate local markets in the public interest and in line with local circumstances. We look forward to working with Government and with Parliamentarians on the Bill to help ensure it becomes effective legislation.”

Martin Tugwell (pictured), chief executive of Transport for the North also welcomed the announcement and said the Sub-national Transport Body was ‘ready and waiting’ to aid Government on rail reforms.

“It is reassuring to hear clear mentions of the need for rail reform in today’s Queen’s Speech, something that we and our region’s political and business leaders have been calling for and contributing to,” he said. “Combined with a focus on innovation and decarbonisation, and underpinned by the ongoing commitment to levelling up, this is a welcome commitment to enhancing connectivity.

Tugwell added: “We now need greater detail on the role of Sub-national Transport Bodies within the new Transport Bill, setting out how we can offer our regional insights and expertise to help deliver a new rail regulatory framework that puts passengers first. Transport for the North is ready and waiting to be at the forefront of the Government’s plans to make levelling up a reality and create a sustainable transport network across the North of England.” 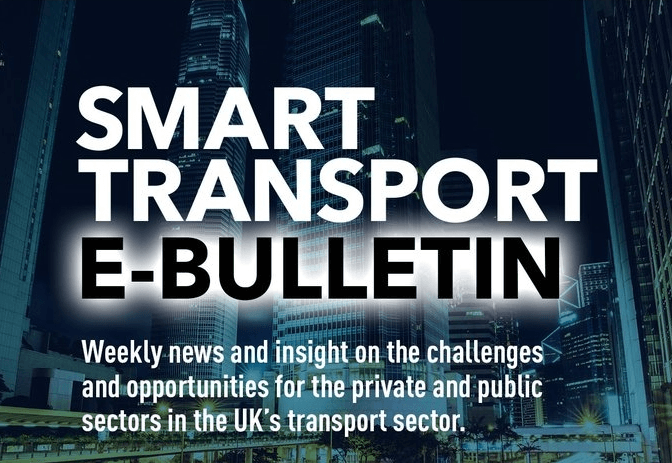