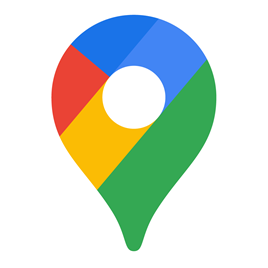 Google’s latest Community Mobility Report has shown that there has been a 5% increase in the use of public transport in the UK between March 29 and April 5.

The tech-giant has been putting together the free weekly reports since March 29, where it showed there had been a 75% drop in mobility at transit stations like metro, bus and train stations across the UK, this has now changed to a 70% reduction compared with Google's baseline before the lockdown as of April 5.

The report also offers a breakdown region across the UK.

This may be a result of replacement public transport services being put in place and free travel now being made available in some areas of the UK to help key workers get to work, rather than an indication that social distancing rules are being ignored.

However, Google's data also shows there was a 23% increase in mobility to parks week-on-week compared with the baseline as of April 5, which does suggest more people were attracted to go outside and make the most of the warmer weather.

Google does not currently offer the data in a level of granularity that would determine whether more than two Google Map users' are in close geographic proximity in a specific location (therefore indicating the likihood of flouting the Government's social distancing measures).

The weekly reports will show how visits and length of stay at different places change compared to a baseline. Google has calculated these changes using the same kind of aggregated and anonymized data it uses to show popular times for places in Google Maps.

Air pollution clears in cities globally due to coronavirus lockdowns

Satellite images have revealed how air pollution has fallen dramatically in cities across the world due to COVID-19 lockdown measures.

A study by Harvard University has confirmed the link between areas with higher levels of air pollution and a higher mortality rate with COVID-19.