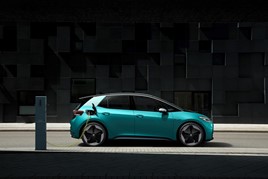 Volkswagen’s new ID3 was the best-selling electric vehicle (EV) across Europe for the same month.

The newcomer overtook the Tesla Model 3 in the sales charts.

According to JATO, the ID3 owes much of its success to businesses and fleets, with more than half of registrations coming from buyers in these areas.

Felipe Munoz, global analyst at JATO Dynamics said: “Similarly to the demand seen for the Tesla Model 3, the Volkswagen ID3 is another example of how appetite for competitive and stylish electric cars continues to grow day by day.”

As a result, Volkswagen Group became Europe’s biggest producer of EVs in October, comprising of 25% of the market registrations.

Munoz added: “Volkswagen Group is catching up to its peers at great pace, in part due to its strong presence in Northern and Central Europe, where appetite for EVs continues to grow." 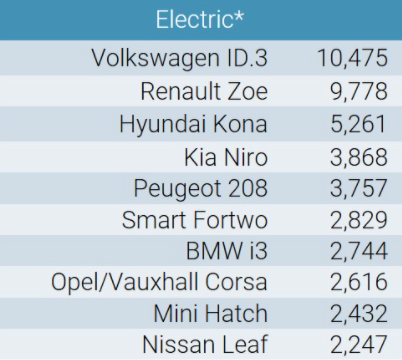 Demand for ultra-low emission vehicles increased by 113% to 230,700 units in July in Europe, according to the latest data from JATO Dynamics.

Pain Points - EV charging in the UK from 2021 and beyond

This Devicepilot report uses Freedom of Information data to find out how much support government is giving to local councils to install EV charging points.