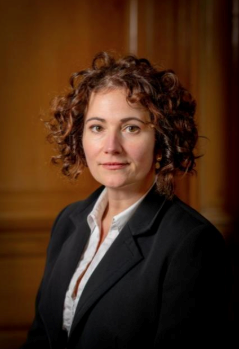 Manchester City Council has said it will halve its greenhouse gas emissions within five years and be carbon neutral by 2038 with the help of switching its fleet to electric vehicles (EVs).

Transport will be a “major contribution” to the city’s decarbonisation plans and the council will initially replace half of its refuse collection vehicles with 27 new electric bin lorries to cut 900 tonnes of emissions a year. The council’s own fleet will also switch to EVs, saving a further 100 tonnes a year.

The Council’s Climate Change Action Plan sets out how it intends to achieve this stretching target - reducing the direct emissions from the council’s buildings, energy use and transport from around 30,000 tonnes a year to around 15,000 tonnes a year in the space of half a decade.

The Manchester Climate Change Partnership has produced a citywide framework setting out what Manchester collectively needs to do to ‘play its full part in limiting the effects of climate change.’

The framework is accompanied by tailored action plans from each of the Partnership’s 60 member organisations which together directly account for around 20% of the city’s carbon emissions.

Councillor Angeliki Stogia, Executive Member for Environment (pictured above), said: “The next five years will be critical if we are to avoid the catastrophic impacts of climate change and this action plan sets out how we will play our full part in tackling the challenge of our lifetime.

“Taken together with the citywide climate change framework, it represents a practical and urgent response to this pressing challenge.”