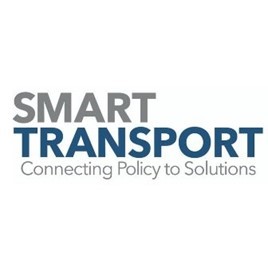 The Norfolk Car Club is a Community Interest Company with 60 cars in Norwich, a city of 141,000. This is an exceptional sized car club outside London; in contrast, Derby is served by a mere five car club vehicles.

The success of the car club has hinged on investment, including funding from the local council, DfT and contributions from S106 agreements (private agreements between local authorities and developers). This has enabled the car club to provide a network of vehicles and expand as demand increases.

This demand is created because parking is controlled. Norwich has central parking restrictions because, historically, parking demand has been high and has created pressure on the streets for both residents and businesses.

However, the car club has been allocated on street parking for its vehicles as it has grown, with space allocated whenever it has met certain metrics. In addition, S106 agreements have been used to ensure development supports the car club (and is less favourable to car ownership).

Marketing has been consistent, long-term and well-targeted, recognising that people rarely make a snap decision to join the car club. It has used both traditional and social media, and has also targeted streets surrounding cars with targeted leaflet drops.

The key messages have been around saving money, easy parking and 24/7 availability.

This has been successful. Norfolk Car Club grew by 36% in the first eight months following DfT investment, with nearly 250 new members joining. It also saw a 25% increase in the number of bookings of vehicles.

The car club has been proactive in creating a network of cars so that they are perceived as a realistic alternative to ownership without the stress of finding parking spaces.

As the network has grown, the car club has noted a greater enthusiasm for member-to-member recruitment. Perceived availability has been key to this rise in member marketing.