Is free transport the solution for society’s poorest? 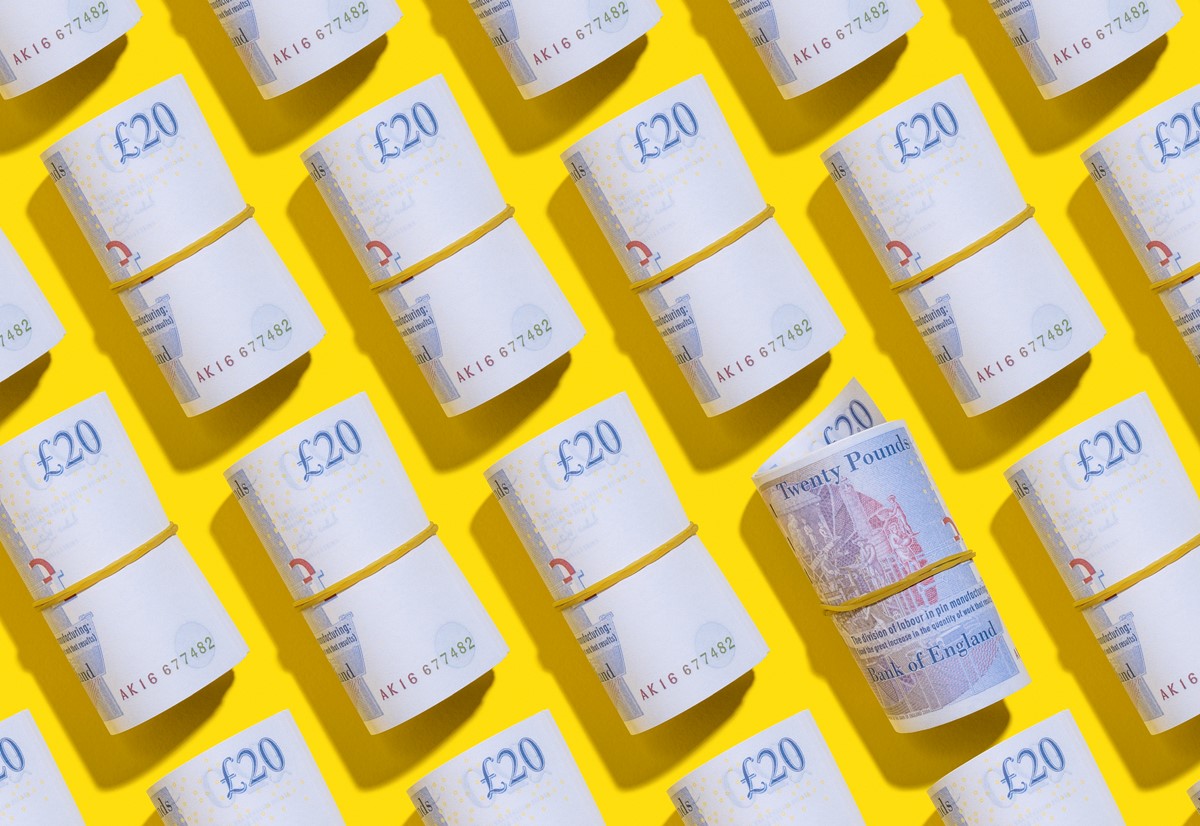 Inadequate transport provision always seems to hit those in poverty the hardest. It is time to re-evaluate our priorities, says Laura Laker

Transport is key for us to access education, employment, healthcare and other basic services and needs.

However, we know access to transport in the UK is far from equal, and that disparity also applies across different income groups.

According to the Office for National Statistics (2019), in 2018, 7.8% of the UK population – roughly 4.6 million people – were in persistent poverty, i.e. a low household income for that year and at least two of the three preceding years – a rise of 0.5% in two years.

The Joseph Rowntree Foundation found 1.5 million people were destitute in 2017, including 365,000 children – i.e. unable to afford basics such as heat and regular meals, or beds and bedding.

A survey of frontline workers in 2019 by poverty grants charity Buttle found a growing number of people are in this last category, with one worker saying “often families do not even have the bus fare to travel to the food bank”.

According to analysis by BBC Panorama in 2019, more than half a million people now live at least a mile from a bus stop with a regular service, and although the Government pledged
£5 billion over five years for buses and cycling early in 2020, this was against an annual funding cut of £800m, across a decade.

A statement by Professor Philip Alston, UN Special Rapporteur on extreme poverty and human rights, following a visit to the UK in 2018, read “rural dwellers are particularly impacted by cuts to transportation and public services, are at a higher risk of loneliness and isolation, and often face higher fuel costs”.

He surmised policies to cut services supporting those in the greatest need were political decisions, not economic necessity.

One interviewee quoted in the report told Alston: “If you’re poor in the countryside it’s twice as bad, because you don’t have access to services. People can’t afford the bus and the bus doesn’t go where you need it to anyways.”

Alston added a lack of access to transport prevented jobseekers reaching places of work, saying, “one person told me that it was easier for her to go to find a job by travelling to another city and staying with friends than it would have been to find a job at home without public transportation”.

Costs have not risen equally across transport modes, meanwhile.

For the poorest in society, a family car is still unaffordable, however. A 2017 report by University College London’s (UCL) Social Prosperity Network, titled Social Prosperity for the Future: a proposal for universal basic services, explores ways to reduce inequality and improve quality of life by broadening access to public services.

The report found “mobility and accessibility inequalities are highly correlated with social disadvantage”, with car owners and ‘main drivers’ in households making more and longer trips for all journey purposes than anyone else in society.

The report noted bus use is in decline for all but the lowest income groups, who remain most dependent on both buses and walking, although walking levels are also falling.

The poorest in society also suffer the worst health-related externalities of transport, including air pollution and road danger.