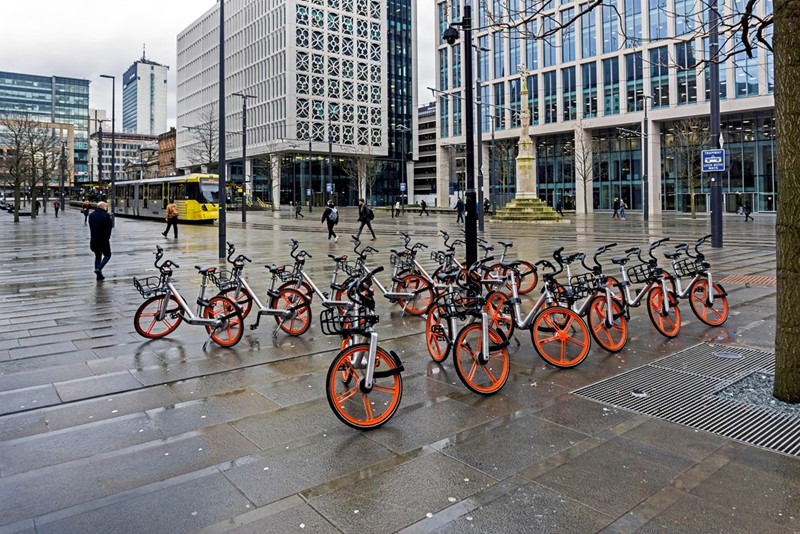 Did transport planning receive a major setback during the pandemic, or has it helped to provide some much-needed catalysts for change? asks David Fowler

Since Covid-19 lockdown was imposed in March, transport has been changed almost beyond recognition.

Buses and trains have continued to provide vital services to get essential workers to work, but have been carrying a fraction of normal passenger numbers.

Emergency Government support has been needed for both rail and bus operators.

For a few weeks, roads were almost deserted and congestion disappeared.

With the overriding advice to stay at home except for exercise, there was a surge in walking and cycling, with towns and cities taking advantage of emergency Government funding to create pop-up cycle lanes and wider pavements.

As the lockdown is eased, many expect only a gradual return to something like what was perceived as normality.

Since their formation, the focus of the new city-region combined authorities and their transport arms has been on developing smart transport and future mobility strategies.

In general, these aim to create seamless and integrated systems combining mass transit coupled with active travel, with the aim of promoting sustainable growth, social inclusion and public health.

Last year, one of the nine principles set out in the Department for Transport (DfT) document Future of Mobility: Urban Strategy was: “Mass transit must remain fundamental to an efficient transport system.”

Where does the pandemic leave such strategies, given the resultant decimation of public transport patronage?

Overall, opinion appears to be that Covid-19 presents challenges, not least the immediate question of attracting people back to public transport, but there are opportunities, too.

There is a widely expressed view that the crisis represents a turning point that offers a chance to accelerate behaviour change and introduce reform.

And there is a wide consensus that, in the medium-to-long term, mass transit will remain fundamental to smart transport strategies.

Siobhan Campbell, head of the central research team and deputy chief scientific adviser at the DfT, says: “I think the challenge of achieving the strategy hasn’t changed the principles – one of the solutions remains mass transport.”

Kit Allwinter, a senior consultant working across transport, innovation and placemaking at AECOM, adds: “Mass transit has to be at the centre if only because of the amount of space an individual requires in a car – there simply isn’t the space to have an economically viable and thriving town centre if everyone is moving in and out of it by car. There are two options: mass transit or active travel.”

Mike Waters, director of policy, strategy and innovation at Transport for West Midlands (TfWM), says: Whatever happens with Covid, the overarching objective of a strong place with a good public realm that enriches the lives of citizens, and striving towards the decarbonisation of the transport system, these underlying policy positions and objectives do not change. In a dense urban area mass transit has to be an integral part of that future.”