The rise of 15-minute cities 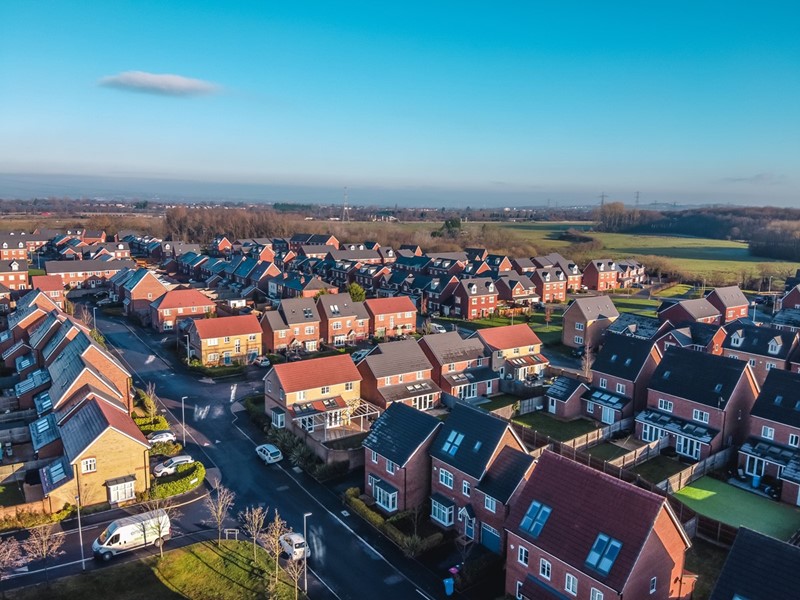 Speculation about the death of commuting may turn out to be premature, but the legacy of lockdown could promote a place-making revolution in urban planning. Mark Sutcliffe investigates the 15-minute city model

The Covid-19 lockdown forced millions of people to spend much more time in their immediate neighbourhoods and many of them began to see their communities in a new – and often more favourable – light.

Liberated from the daily grind of their journeys to work, commuters have enjoyed the additional opportunities for recreation, exercise, interaction and collaboration provided by working from home.

Is it possible this new-found sense of community could precipitate a revolution in urban planning which prioritises a decentralised, devolved approach?

Such a solution would need to focus on transforming cities and their suburbs into networks of urban villages where everything important is just a 15-minute walk or bike ride away.

The 15-Minute Neighbourhood concept has been around for a while.

Transport is at its heart given the fundamental principles rely on active travel and good public rransport to give residents access to all essential amenities without making long journeys by car.

Instead of sucking workers, shoppers and students into congested city centres, the 15-minute approach devolves the provision of day-to-day needs to a neighbourhood, so nobody needs to travel more than 15 minutes to earn a living, buy food, see a doctor and educate their children.

The aim is to create a dense interconnected mesh of self-sufficient urban villages or ‘complete communities’, reducing car use and, with it, the need for space to accommodate and park private cars, leaving more space for humans.

From the suburbs to the city centre

The concept of the 15-minute neighbourhood originated in the US and Australia, where sprawling suburbs with scarce public transport created congestion problems as hundreds of thousands of commuters drove into the city centre every day.

In Europe, some planners believe we are closer to the 15-minute neighbourhood than Australia and the USA, but many European cities remain overly reliant on cars and the continuing growth in traffic and resultant declines in urban air quality have forced a re-evaluation.

A major turning point came with the election of Anne Hidalgo as Mayor of Paris in 2014.

Uncompromising anti-car policies were a significant plank in Hidalgo’s election platform and the concept of the 15-minute neighbourhood was another eye-catching policy which contributed to her emphatic re-election this year.

Since Hidalgo’s election, local government officials across Europe have shown greater enthusiasm for taking back control of city streets from cars and trucks and giving the space back to residents.

C40 Cities’ urban planning programme manager Flavio Coppola says: “Most European cities are closer to the ideal – primarily because their cores were built before the arrival of the car – but there is still a lot to do in the suburbs of European cities that are mostly car-oriented.

“There is the potential to set more ambitious goals such as building schools at the local level to reduce school run traffic or ensuring everyone has access to green spaces such as parks and creating smaller local health centres to handle day-to-day medical issues.”

According to Greg McClymont, assistant director of the National Infrastructure Commission, to an extent, parts of London already operate on this basis.

“London already feels like a collection of villages, but it’s more of a challenge in the outskirts of big cities, where transport in some of the suburbs is geared to getting people into the city centre,” he says.