Is Demand-Responsive Transport a viable solution? 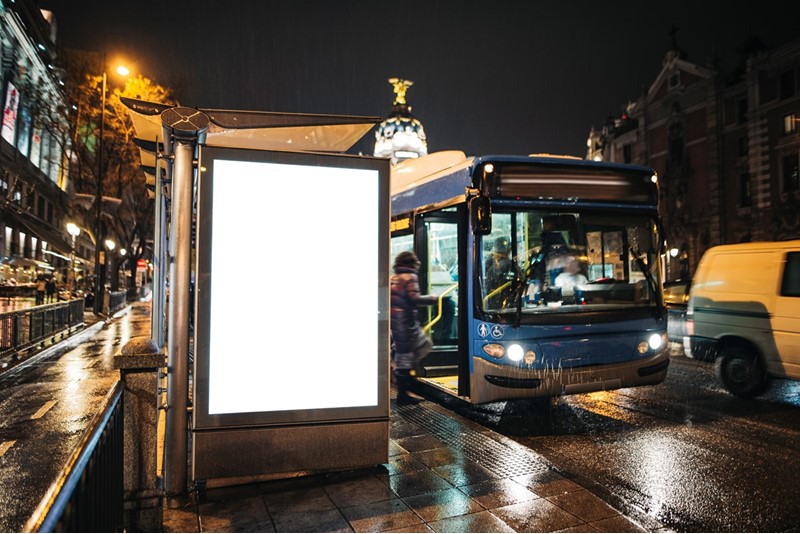 Buses need to get passengers back on board and attract travellers away from other forms of transport. But it is proving to be a case of easier said than done, reports Beate Kubitz

Demand-Responsive Transport (DRT) has become one of the buzz phrases of new mobility.

Over the past five years, a number of schemes have trialled digital ‘on-demand’ buses – now referred to as DRT.

They have variously been touted as the panacea to reverse declining bus ridership and decried as the emperor’s new clothes – dial-a-ride services dusted with digital glitter.

What everyone agrees on is that they are hard to make profitable.

While a lot has been learned through trials, no DRT public transport model has proved to be self-sustaining through fares alone and most of the pilots have ended.

With this in mind, it’s important to look at what led to the rise of DRT – and – as funding is directed at further trials through the Future Transport Zones and Rural Bus programmes - what continues to fuelinterest in it.

Pilot projects have yet to become long-term services, but a lot has been learned that hints at eventually successful stable business models being established. Importantly though, those involved in the sector note that profits are not always the point.

Jonathan Hampson, UK Country Manager Partnership, ViaVan, says: “It’s clear that good local public transport needs investment – and many local authorities support bus services with subsidies. The question is, what is the best investment? Is it a fixed route, demand responsive transport or even a blended model?”

This view is supported by Peter Hardy, Technical Director at ITS, who says: “DRT should not be seen as something that will be cheaper than conventional bus
services – the costs may well be quite similar.

"However, DRT provides flexibility to better meet diverse demands or meet the needs of different user groups. In many cases, financial support/subsidy will be required for DRT, particularly in rural areas where distances are greater and needs more dispersed.”

This debate is framed by the fall in bus ridership which has become an intractable problem – verging on a crisis – for public transport.

Reinventing buses to attract new riders has become critical to the survival of the bus industry.

One dimension of the problem is that bus services no longer truly form networks.

As rider numbers have declined, commercial services in some regions have been cut, reducing operations to the busiest corridors.

Meanwhile, subsidised services that connect low density areas have been cut as local authorities respond to austerity – reducing the reach of services into communities and creating sparser timetables.

A second issue is that (outside London) multiple operators often mean that fares and ticketing are overly complex and expensive for passengers.

While bus use has declined, car dependency has accelerated.

National and local government policymakers have long realised that any exodus from buses to the private car creates congestion, social and environmental issues that are insoluble without a change in behaviour.

Against this backdrop, DRT has become, in some people’s eyes, the most obvious lever of change.

It has the potential to create services that appeal to groups put off buses by previous poor experiences or limited services or who have not traditionally never used buses.