Diversity in transport needs to accelerate 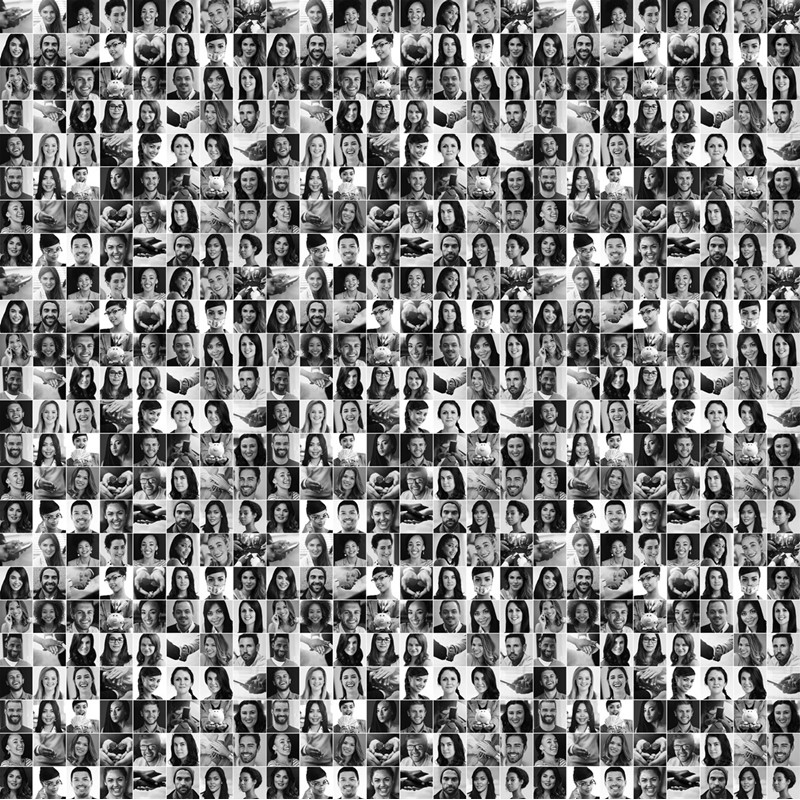 Representation of ethnic minorities in the sector is described as ‘woefully low’ by train drivers’ union, reports Laura Laker

Picture someone working in transport and you are likely to mentally summon up an image of a white, middle-aged male; and, although a lack of diversity isn’t unique to transport, it is an issue that needs solving – and urgently.

While the situation is improving, it’s not changing fast enough, and the killing of George Floyd by US police in Minneapolis rightly woke the world up to racial disparity once more.

The good news is, there are things the industry can do to improve diversity, while also providing a better service to its customers.

Access to public transport, divided along racial lines, has a long thread in the civil rights movement. For more than a century the mere act of boarding a train or street car was, for African Americans, a political statement.

Protests inspired young West Indian men in the UK, including Roy Hackett, Guy Bailey and Paul Stephenson, to lead the Bristol Bus Boycott of 1963 against the Bristol Omnibus Company for refusing to employ non-white drivers.

At the time, it was not illegal in the UK to discriminate against a person because of their colour. The protests ended the company’s “colour bar” and inspired the UK’s Race Relations Acts of 1965 and 1968.

More than half a century later, in some parts of transport, too little has changed.

Aslef is the trade union for train drivers; its 2019 report on diversity in the transport sector describes black, Asian and minority ethnic (BAME) representation in the industry as “woefully low”.

Tiffany Lam is an urban sociologist and consultant at Nef, the New Economics Foundation think tank.

She says: “There’s a lack of diversity in the built environment sector. Women are only 20% of the transport sector in the UK and there isn’t really much research on black and minority ethnic people (BME) working in transport planning.”

She adds: “Few BME students enter the industry, so there’s a problem in terms of getting from education into the sector.”

Lam references a 2005 CABE (Chartered Association of Building Engineers) report, which found just 35% of BAME students enter the industry – indicating a real problem in the sector.

While BME formed 17.6% of transport engineering postgraduates, in transport planning it is just 3.8% – at the time BME formed 7.9% of the UK population.

Mara Makoni works in Intelligent Transport, as well as for the Association for Black and Minority Ethnic Engineers (AFBE-UK), a membership organisation helping improve diversity in engineering, including in getting students into the workplace.

She says: “Transport is overwhelmingly white, either when you’re talking about policy, or roles within intelligent transport. It’s hard to find black leaders, it’s hard to visualise career
progression, and it’s hard to map out your career without that.”

Makoni compares issues that are now regularly reported and improved on – and says lessons need to translate to race.

She adds: “We deal with gender and we constantly report and we hold ourselves accountable for it – just like when sustainability became a more prominent issue it was a bit uncomfortable at first, but once we recognise it’s important it’s almost a no-brainer that everybody reports on it in their CSR.”