Acceleration Unit is go – but where, exactly, is it going? 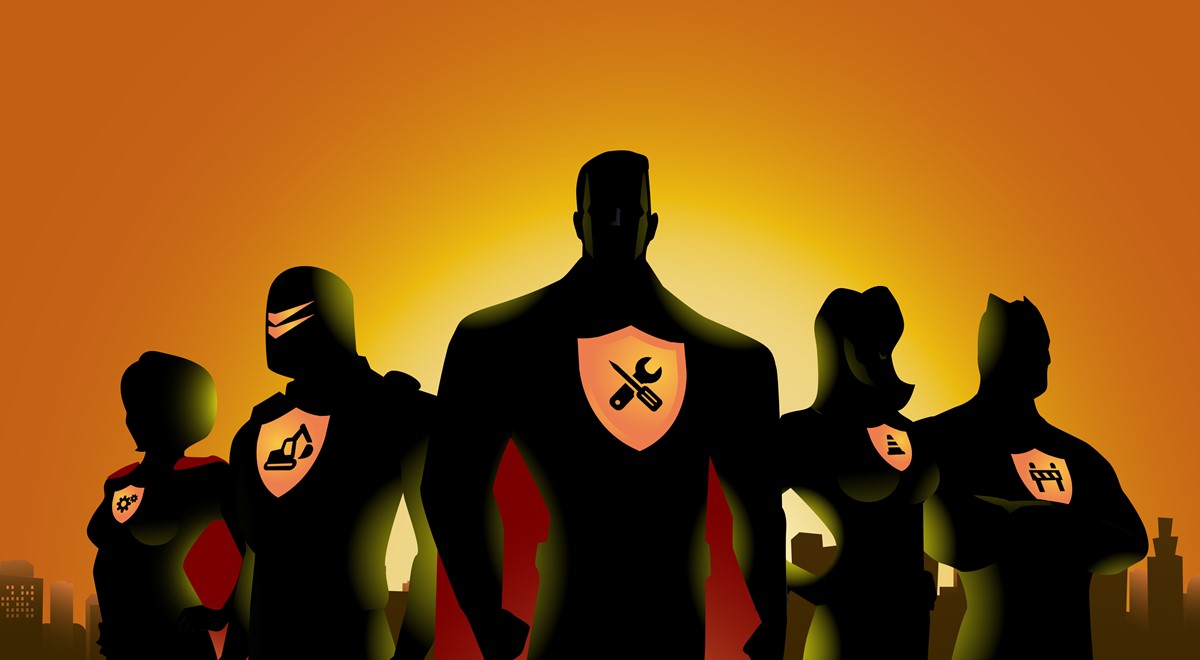 The Government has appointed a team of specialists to help speed up transport projects, but the building element is only part of the story, reports Beate Kubitz

In August, Transport Secretary Grant Shapps announced the launch of an ‘Acceleration Unit’ to speed up delivery of transport projects.

It will be headed by former Campaign for Better Transport chief executive and consumer champion Darren Shirley leading a new team of non-government specialists to drive progress on key projects.

The team will join the Department for Transport (DfT) to tackle delays to infrastructure projects and add impetus to  improvements for passengers.

The unit is launched as the Treasury and DfT has announced waves of investment in transport projects across road, rail, active travel and buses in anticipation that it will ensure rapid implementation of plans.

It was inspired by the successful completion of the £1.5 billion A14 upgrade between Cambridge and Huntingdon – which was not only delivered on budget, but eight months ahead of schedule.

At the same time, the unit is expected to have a role in driving decarbonisation.

Darren Shirley says:“I am delighted to take on this important new role, bringing a fresh perspective and external advice to accelerate the delivery of key infrastructure projects and programmes.

“The breadth and depth of expertise in my new team will stand us in a good stead as we look to deliver the schemes that will help the country to rebuild faster through decarbonising the transport system and levelling up Britain as we emerge from the coronavirus crisis.”

The idea is that the Acceleration Unit will deliver Government priorities more quickly.

It will be directly accountable to the Transport Secretary Shapps, who says: ““We want to accelerate Britain’s recovery by investing in vital infrastructure that will help get businesses back on their feet, create jobs to replace those that have been lost and level up our country.

"The creation of the Acceleration Unit and investment in our roads and railways will ensure we build back better, greener and faster.”

The idea behind the unit is to speed up the delivery of a number of projects and investments that will contribute to post-Covid recovery.

Alongside the Acceleration Unit, funding was announced for several railprojects while Highways England launched its Strategic Business Plan and Delivery Plan, which set out the implementation of RIS2, the Government’s strategy to improve England’s road network.

The funding announcement indicated specific projects which potentially could benefit from acceleration.