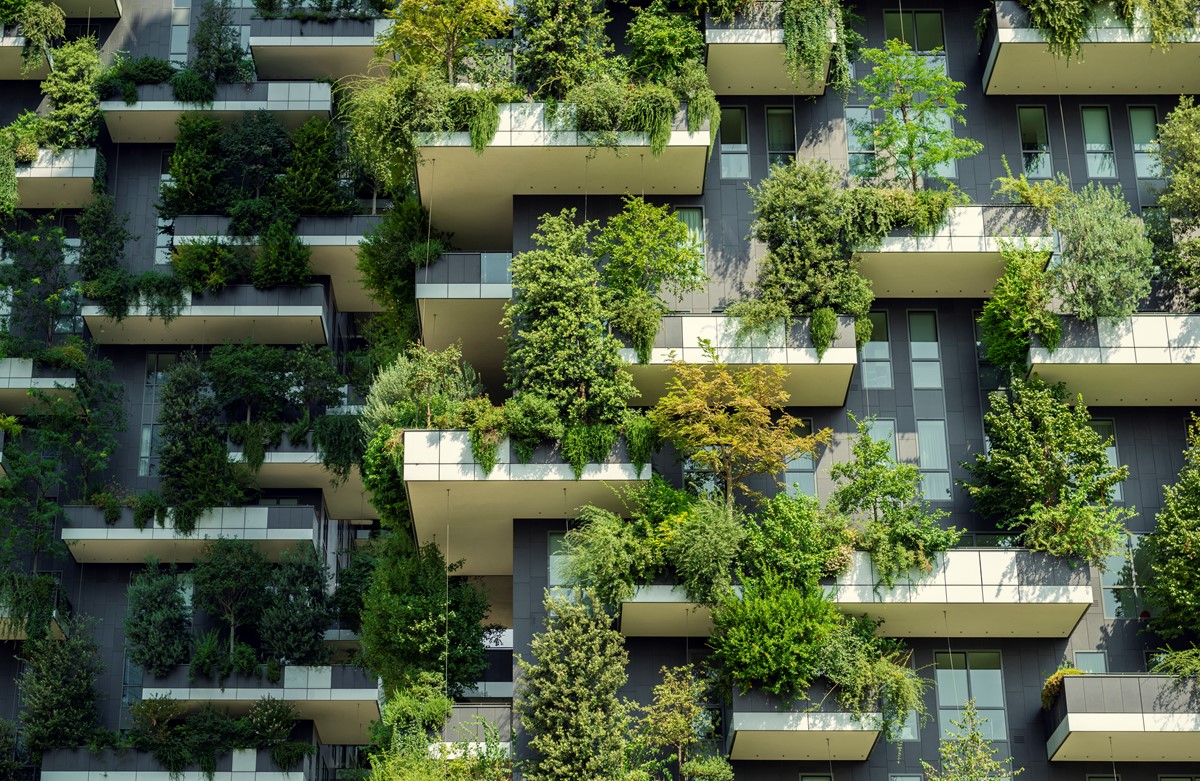 The much used quote “half the money I spend on advertising is wasted; the problem is – I do not know which half”* sums up the difficulty any organisation or individual can have in deciding which projects are worthwhile investments and which are not.

This very much applies to transport infrastructure projects.

Faced by a clamour for new bypasses, rail lines, cycleways and airport runways, what is a decision-maker to do but turn to tried-and-trusted appraisal methods to inform their decisions about spending money wisely?

Appraisals, though, are not neutral.

Their results depend on what they have been set up to value, and if the policy environment has changed but an appraisal system has not, decision-makers will get some misleading results.

Transport appraisals hit their stride in the 1960s, when the priority was the burgeoning road sector as car ownership grew rapidly.

Methods were developed of measuring how much time a transport infrastructure scheme would save drivers and these were eventually widely accepted.

They were based on the idea that if, say, a scheme would save one driver five minutes, it would save 1,000 drivers about 83 hours during which they would do something productive in the economy thus delivering an economic benefit.

Areas where the economy was most robust would show the greatest gain and so investment would tend to go there.

Two Government policy changes have started to change this – sustainability and ‘levelling up’.

The first is now fairly common in thinking about transport projects given concern about decarbonisation and the consequent need to promote walking, cycling and public transport.

Levelling-up is less well understood, being new and ill-defined, but concerns investment in economically-lagging regions to try to bring them level with more prosperous parts of the country.

To work, levelling-up would need resources directed to places that tend not to score well in appraisals.

Can either sustainability or levelling-up be delivered effectively while the appraisal system still prizes timesavings? Minds are being applied to squaring these circles, but this is not straightforward.

Steve Gooding, director of the RAC Foundation, says: “When transport appraisals were first used in the 1960s they were a very good way to choose between options, but they are much less effective at telling you whether you should be doing something in the first place. Perhaps more weight has been placed on appraisal in the decision process than it can really bear.

“The investment appraisal process tries to capture the implications of doing something and two things can go wrong: you miss something out or you get a valuation wrong.”

Tom Millard, senior consultant at the PJA transport consultancy, says this weight of history, with its emphasis on travel time savings, is difficult to change because its sheer longevity and strong evidence base mean that decision-makers are accustomed to it and instinctively turn to it.

He explains: “Travel time savings are something that people will understand and it’s underpinned by a lot of research over decades so there is a lot of faith in the results.

“It is wrong to say time savings are not relevant, as people will always try to take the shortest route they can, and the inputs for them are robust, but they are less so for walking and so there is a gap there and you can’t monetise the benefits.”