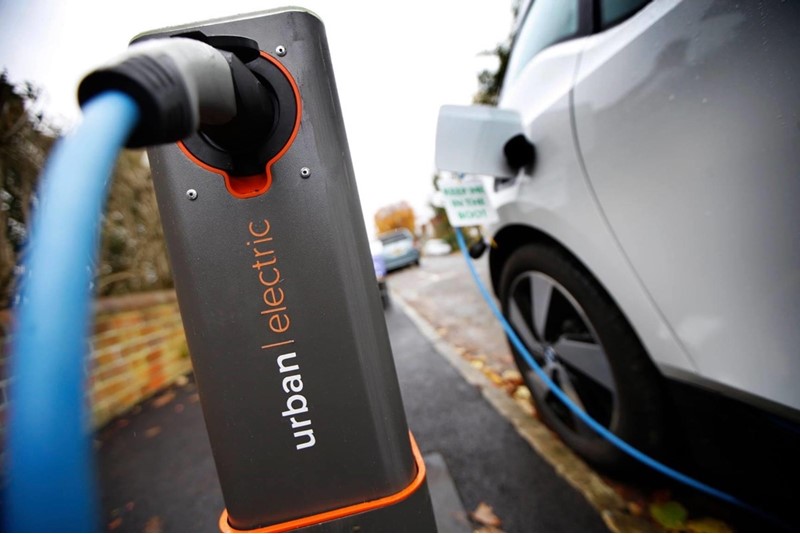 London is often touted as the UK leader when it comes to addressing emissions from road transport with the introduction of a low emission zone in 2008 and ultra-low emission zone (ULEZ) in 2019.

But the city, arguably, setting out the most ambitious plans to tackle the climate crisis is Oxford, which has already outlined its blueprint for a zero-emission zone in the city centre by summer 2021.

While that’s a Covid-19-enforced delay from the original December 2020 launch date, it’s also the first phase of a two-stage plan that will cover the entire city centre by 2022.

Part one, dubbed the ‘red zone’, incorporates a small central area of the city and will charge all non-zero-emission vehicles £10 for entering between 7am and 7pm; part two, the ‘green zone’ will cover the rest of the city and offer discounted charges for vehicles that comply with the London ULEZ (see panel).

Oxford City Council has a far-reaching strategy to improve air quality and reduce carbon which includes support for local businesses, investment in active travel and public transport, and an overhaul of its own fleet.

Tom Hayes, recently appointed deputy leader at the council, has been Oxford’s cabinet member for green transport and zero carbon since 2017.

He’s also a transport policy board member at the Local Government Association and well versed in the need to address the climate agenda.

“When the city council declared a climate emergency in January 2019, we recognised we had to take unusual measures to tackle an unusual situation,” Hayes said.

The biggest challenge? “To bring people along with us – we have to have zero-carbon citizens.”

Consequently, Oxford became the first UK city to hold a citizens’ assembly on climate change to seek the views of residents and businesses.

This looked at the main causes of carbon emissions in the city (transportation contributed 19%) and asked for their recommendations.

Active and sustainable transport topped the list, with widespread support for a zero-emission zone and segregated cycle lanes.

But, they also wanted Oxford City Council to lobby central Government for a change in the framework, including bringing forward the ban of petrol and diesel vehicles from 2040 to 2030.

“We’ve committed a £19 million budget to the zero-carbon agenda,” Hayes says. “But we’ve also seen investment come into the city.”

Among new sustainable transport businesses springing up in the city are Pedal and Post, which delivers mail, including medical supplies to one of the universities, and Oxwash, a laundry cleaning
service.

Both use cargo bikes, e-bikes and pushbikes to make their deliveries.

The coronavirus crisis has given the city council and the public a glimpse of a future ecosystem where personal transport is far less essential.

“What we are looking at is a real-world experiment of what would happen if you took private cars off the road, seeing the benefits in terms of quieter streets, reduced air pollution and cleaner air to breathe, but also looking at the future of social distancing when we are on the street,” Hayes said.