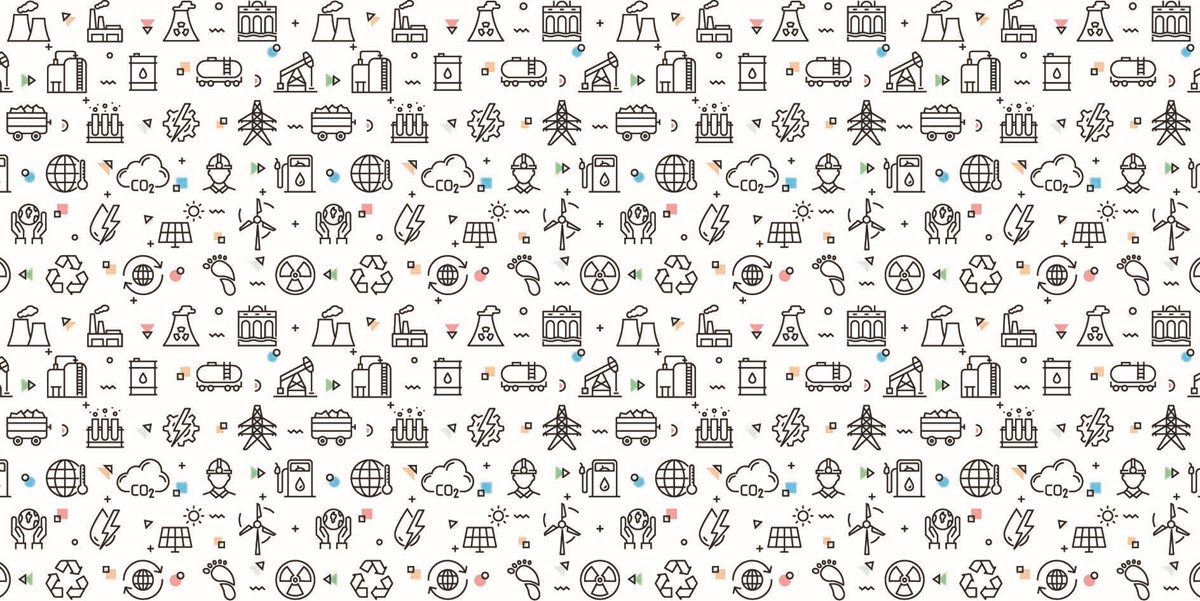 Electricity is often the first solution that comes to mind when considering how to reduce air pollution generated by road transport. But it is not practical in every instance,
reports David Fowler

Decarbonisation of heavy road vehicles, including trucks of all sizes, buses and coaches, refuse trucks and the like, has long been seen as one of the most difficult issues to solve.

One fundamental point is clear, however: road transport must get to zero carbon.

Certainly, cars and vans will be there within the next decade following the Government announcement that the ban on sales of new petrol and diesel models will be brought forward to 2030, with plug-in hybrids banned from 2035.

Greg Archer, UK director of campaign group Transport & Environment, says: “The reality is that if we’re going to achieve the overall target of zero emissions (for the whole economy), vehicles – cars, vans, buses and trucks – must become zero, because other sectors such as aviation, shipping and agriculture are much more difficult.”

Brian Robinson, LowCVP commercial vehicles emissions consultant, says: “Our general view is that electrification in one form or another – fuel cells, battery electric, or electric road systems – is clearly the long-term answer for any road vehicle. What we mean by long-term varies according to the combination of use and type of vehicle.”

For many years, limitations of battery technology meant electric vehicles (EVs)could not match the range or payload of their fossil fuel equivalents.

Now, following battery advances, industry watchers expect a dramatic surge in the number of battery-powered light commercial vehicles on UK roads – typically used for parcel delivery vans, for last mile deliveries and by traders – over the next 12-to-18 months.

And there is an emerging consensus that electrification of the lower end of the heavy goods vehicle range – delivery trucks of up to 18-tonnes – will be a viable prospect in the next few years.

For heavier and long-distance trucks, the picture remains mixed, with a number of competing fuels and technologies, and there is likely to be a need for governments to set a direction and for international consensus.

Along the route to full decarbonisation, many other drivetrain options or fuels will have a role, from internal combustion/battery hybrids and plug-in hybrids to zero-emission fuels such as biodiesel and biomethane.

EVs are only zero-carbon if the electricity used to charge their batteries or extract hydrogen to power fuel cells is also decarbonised.