Why the public sector must leverage the value of data 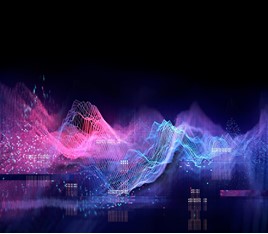 Individual and aggregated data are precious commodities in the transport eco-system, but the debate over how they are valued and shared is only just beginning, reports business motoring writer Jonathan Manning

A cursory glance at the world’s most valuable companies reveals that the top five are all built or focused upon data. Apple, Amazon, Alphabet (Google), Microsoft and Facebook are the early winners in today’s technology-based industrial revolution. Their skill at harvesting, analysing and monetising data has created multi-billion dollar enterprises in which data is now a strategic asset rather than the by-product of the business.

A similar transformation is apparent in the transport sector where public and private operators are seizing the opportunities presented by data sources to develop new services and enhance the delivery of others.

Put simply, data is the new ‘natural resource’ upon which transport and mobility services will be built, the 21st century equivalent of coal or oil. 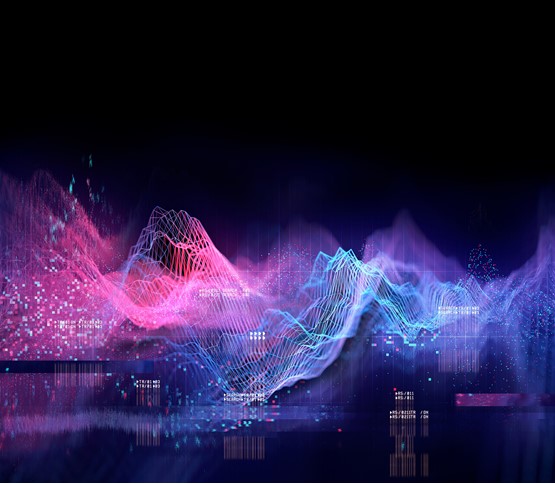 Data will underpin success of MaaS

According to one observer, those seeking to implement Mobility as a Service (MaaS) will find that “data will underpin its success”.

She says the tipping point of the shift from private car use to shared transport and mobility services is now evident in urban centres, where the need to combat congestion and pollution is most acute.

“For cities as a whole the existing transport infrastructure is grossly inefficient,” says Surender. “We need to find a more efficient way to move people around, and that solution appears to be shared transport. To move that on you need to adopt the whole concept of MaaS.”

This MaaS data combines timetables, journey times and ticket prices, with the availability of ‘floating’ resources, such as shared cars and bikes, and external factors such as weather, time of day and the day of the week, all of which can have a significant bearing on the most efficient modes of transport for either people or goods.

“Data will dramatically improve the provision of services within a city, facilitating MaaS, which would be a gamechanger for urban transport. It would allow more effective movement of traffic in cities, and that would help with different issues that cities are facing with congestion and lack of infrastructure,” says Surender.

As with other highly valued commodities, mining data reserves is far from straightforward. Questions of ownership, storage, sharing and privacy all need to be resolved for smart transport services to fulfil their potential.

Will open data sources become the norm, or will powerful businesses keep their data to themselves?

Will data be available in a standardised format to create an efficient and level playing field for rival transport operators? And which data will consumers be prepared to share and under what circumstances?

Transport sits at the nexus of the public and private sectors, which have different responsibilities and objectives. These are reflected in their attitudes toward data sharing, says Justine Bornstein, UK future of mobility programme manager at Deloitte.

“Public sector operators do consider data important, but are often tasked with providing transport as a public good and not necessarily as a commercial concern,” she says. “Ideally, transport should pay for itself, but it’s quite often subsidised and that government funding means there’s often a mandate to be open and transparent.”

But this does not mean the flow of data is necessarily a one-way street.

How can the public sector meet the new challenge of both operator and regulator, becoming the gatekeeper which controls who comes into the ecosystem to play? Read the full article, Data: an open or shut case? (PDF), taken from the Smart Transport Journal.