Transport law-making: A lack of authority 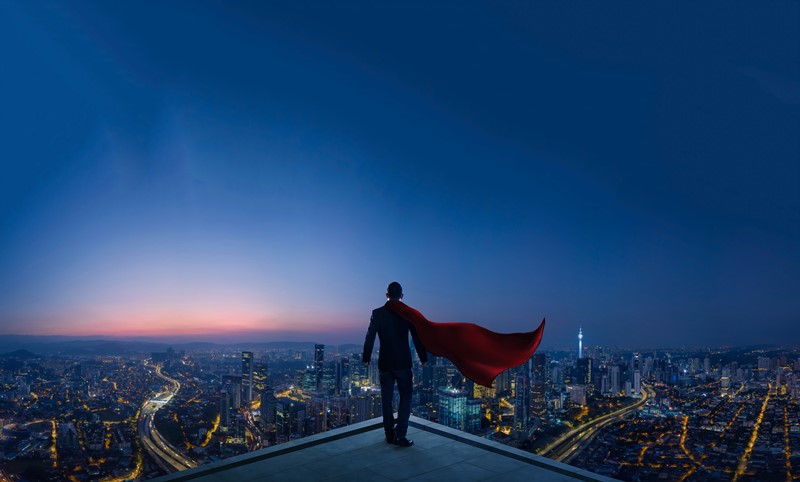 One might be forgiven for thinking councils have the power to overcome transport problems in a ‘single bound’, but in many instances they don't control enough of the component parts to allow a co-ordinated approach, reports Mark Smulian

There is no lack of potential solutions to reducing road traffic, with smart transport initiatives including everything from on-demand bus services to electric scooters under consideration worldwide.

In Britain, though, there's a relative lack of opportunity for local authorities to implement these solutions because they soon come up against the limits of their powers.

British local authorities also lack the financial flexibility required, for example, to impose a tourist tax and use the proceeds for public transport.

And this is despite them having what, on paper, looks like extensive powers.

The Localism Act 2011 handed English local authorities the power of general competence, which, essentially, permits them to do anything not specifically barred by law.

Powers are less wide in Scotland and Wales though, in both, moves towards a general competence power are in hand.

The problem is that building transport infrastructure invariably takes a local authority into the sort of sums only the central government can allocate.

Even when a measure might need little funding, a British local authority cannot always make it happen.

For example, allowing the use of electric scooters would not, in itself, cost much.

But it would have no power to authorise them since this is a matter for the DfT and its devolved equivalents.

In other countries, things are different and local governments have led the way in transport innovations.

This might turn UK councils green with envy, but overleaf are a few of the measures adopted elsewhere.

Strasbourg has published a 2030 transport plan that calls for only 32% of journeys to be by car, with 36% on foot and 16% each by tram and on bicycles.

The city has successfully brought together the development of its transport network and land use planning.

But could such an approach be followed here, at least in places where planning and transport come under the same local authority?

He says: “We have already seen Nottingham bring in a workplace parking levy and London introduce congestion charging, but city regions need more options at their disposal for raising additional funding for public transport.

“Better mechanisms for capturing some of the increases in land value that new public transport schemes can trigger is one way of doing this.

However, it should be remembered that the potential for this varies dependent on how strong local economies are”

UTG said earlier this year in its The Place To Be report that transit-oriented developments – effectively what Strasbourg enjoys – “are transforming cities for the better”.

Unsurprisingly, though, UTG identified “a series of obstacles and barriers which need to be addressed”.

There tends to be a public outcry when local planning and transport authorities send staff and elected members on expenses-paid trips abroad to look at examples of how things are done.

Perhaps though it is time to be brave, given the amount to be learnt from how authorities are tackling smart transport initiatives such as those Strasbourg.