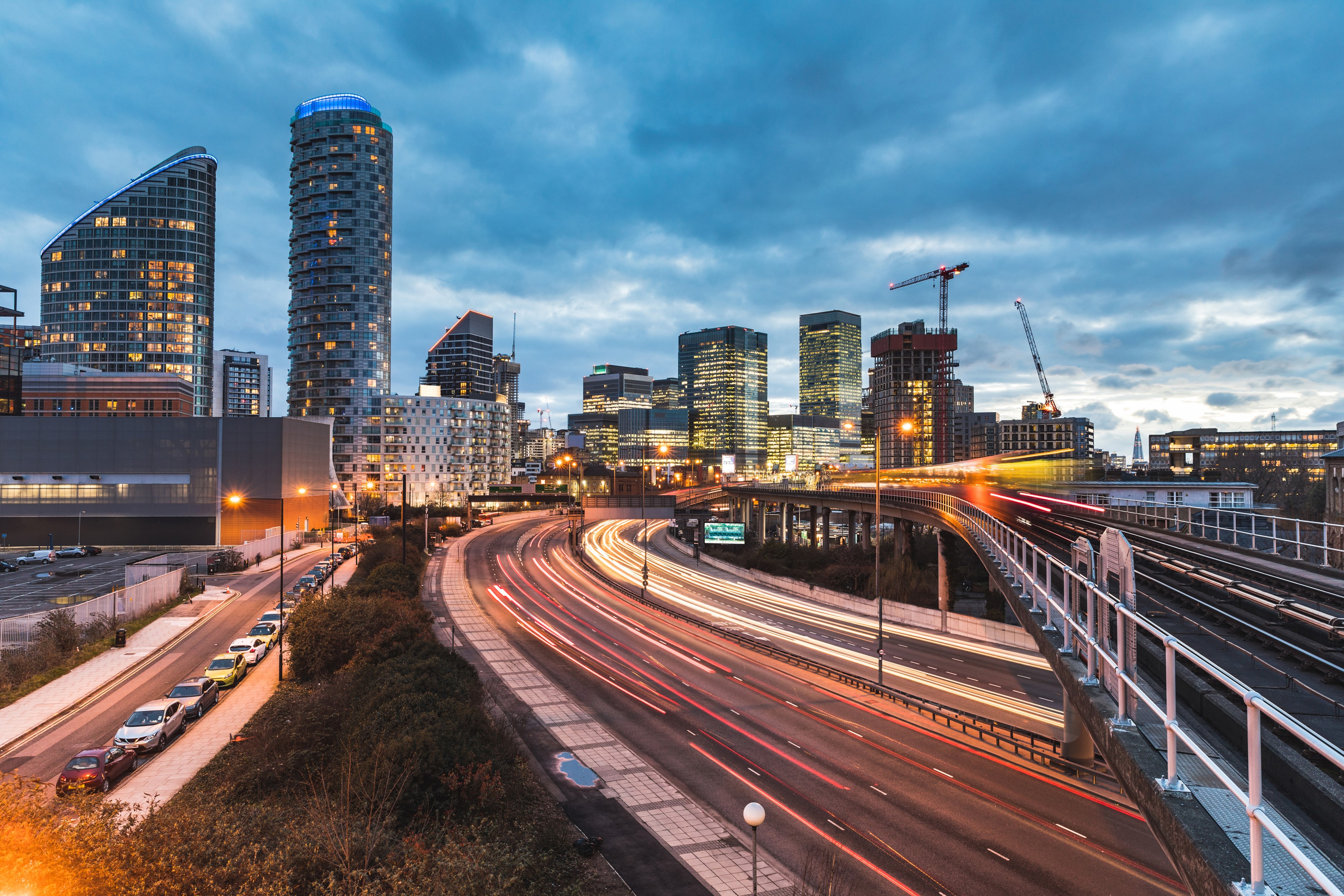 What are some of the alternative revenue-raising options in an era of electric cars, usership, autonomous vehicles and MaaS?

Improving transport generally increases the value of land, property and businesses in the affected area and charging a Community Infrastructure Levy, can help pay for improvements.

Around 45% of the funding for Crossrail 2 is expected to be sourced by various forms of value capture.

Manchester has adopted a scheme as part of its wider transport strategy.

The ‘Earn Back’ model uses a formula linked to rateable values to provide a revenue stream that could top £1 billion a year over 30 years predicated on Gross Value Added by transport improvements.

Encouraging private business to sponsor roads via the Adopt-A-Highway programme in the US has seen household names like Netflix, Disneyland and Dunkin’ Donuts pick up the bill for management and maintenance of sections of the road network to ensure they remain clean, tidy and pothole-free.

This brings the discipline and accountability of the private sector to roads maintenance, hopefully making inroads into the sort of backlog seen on UK roads.

AA President Edmund King is convinced it could work in the UK after experiencing it first hand in the USA: “If a big corporation has paid for its branding to be associated with a major highway, they are going to make sure the driver experience is positive.”

The history of road pricing is littered with schemes and proposals which were abandoned in the face of public hostility, but making road pricing optional offers a different route to a fairer system of motoring taxation.

Clearways suggests this route to road pricing and a number of local trials are taking place in the US.

The state of Oregon has been trialling the My OreGo system with 1,600 volunteers since 2015.

Participants get their fuel duty refunded and can instead opt to pay either a flat mileage rate or a variable on- and off-peak rate recorded by an in-car device.

Smaller scale schemes have been trialled in California, Washington, Delaware and Pennsylvania.

An Oregon Department of Transportation spokesperson says: “We’ve proved that the scheme works and we can charge motorists per mile and direct their payments to the state treasury, but there is still some way to go before this sort of scheme can become mainstream.

“The numbers of participants has dwindled recently and it tends to attract early adopters who are curious about the scheme or people with a special interest in transport.

“They are keen to give it a go but when they do the maths, most drivers will actually be slightly worse off using the system as it is currently configured.

So there’s no real incentive to switch to OreGo and, in effect, they are doing it out of the goodness of their hearts."

Most popular articles in Congestion