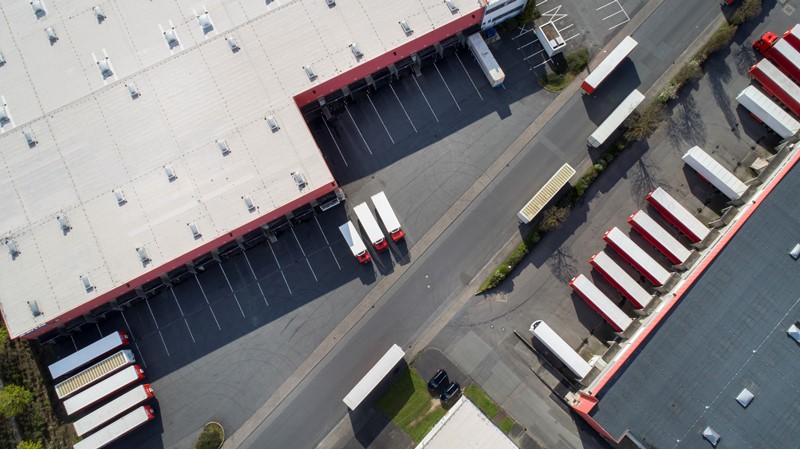 Bring the goods to a consolidation point on the outskirts of an urban centre, break down the loads and sort them into area-specific deliveries, in most cases only to retailers, which can then be taken ‘the last mile’ by vans, preferably electric, or even e-cargobikes.

The big benefit is that there will be fewer vans duplicating their journeys around city centres, greatly reducing congestion and cutting emissions.

Retailers can also benefit by knowing they will receive fewer deliveries which will save them staff costs.

This model has been tried in several places and is actually operating in a few, but there are both practical and financial barriers.

In the UK, the most successful example is in Bristol, which now also covers neighbouring Bath.

The urban consolidation centre (UCC) was set up with European Union support in 2002 and extended to Bath in 2011.

The scheme is managed by DHL and uses electric vans.

It serves around 100 clients in Bristol and Bath, about a fifth of which use the centre for the vast majority or all their deliveries.

Located on the old A4, near the motorways serving the region, the goods, which include a wide range other than perishable food, largely arrive in medium-sized trucks and are distributed using nine-tonne electric vans that can hold five tonnes of freight.

There is widespread satisfaction with the scheme and no retailer has voluntarily left it since the start, despite the fact they have to pay a fee to take part.

Around Europe, this model has been tried but there are few examples of sustained viable operation.

There are different types, such as centres which serve a series of narrow streets in a historic town centre, or alternatively which serve a single large site such as an airport or shopping mall.

As the study into the Bristol scheme concludes: “Despite the benefits related to the reduction of HGVs and the improvement of livelihood of the city centre, it is far from obvious that UCCs are efficient and viable.

"Initial funding of the central or local government is necessary for feasibility studies and trials during the first time period.”

Moreover, while there are undoubted benefits to these schemes in terms of reduced environmental negativities, these are difficult to measure precisely.