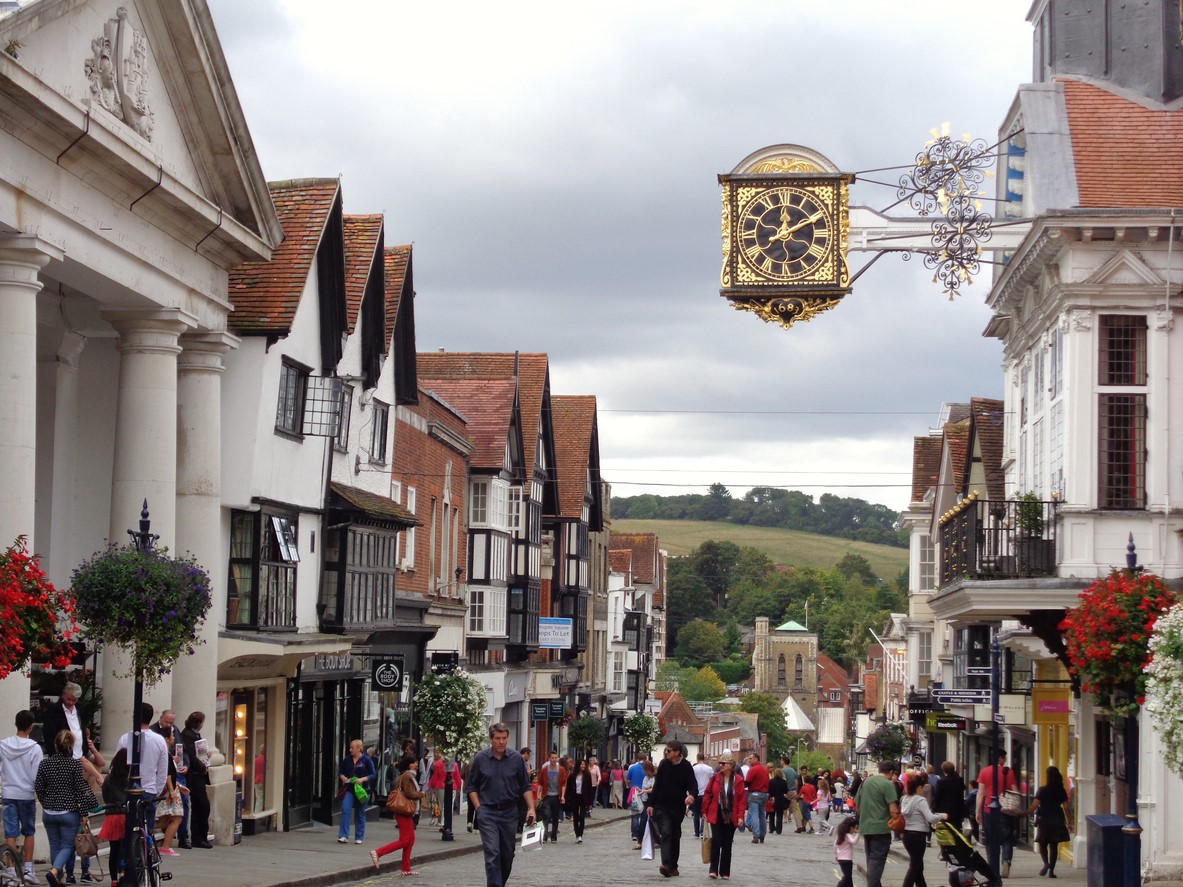 Guildford’s park-and-ride sites are served by a fleet of nine electric buses, which are popular and full, even in the middle of the day.

Each car park is keeping several hundred cars at a time out of the congested centre.

But it comes at a price.

“We are not at a point where we can make a widespread change,” says Edward Hodgson, managing director of Stagecoach South.

“We have a Government grant and we are pleased to gain the experience.

"But the technology is still expensive.

"The bus is double the cost of a Euro VI diesel, so there is very high capital outlay for the same revenue.”

Passengers praise the environmental credentials, but all say it is not a primary factor in their decision to travel; they are there because of convenience, speed and cost.

‘Going green’ is an additional benefit.

And there’s another problem.

At the bus depot, a Tesla battery storage system has been installed, trickle charging throughout the day ready for the buses to return at night.

“Without that we would be turning out all the lights in the surrounding area,” says Hodgson.

“The grid here could not cope with nine buses all plugging in at the same time.”

The electric buses have a range of up to 150 miles, which is ample for the park-and-ride service. But it would not be enough for general duties around the housing estates of Guildford, where daily journeys are close to double that mileage.

“So we will be buying (Euro VI) diesel buses for a while yet.

But they offer an 80% (official) reduction in NOx and a 50% cut in particulates over a Euro V bus, and they are actually less polluting than a new diesel car,” says Hodgson.

“It is still an encouragement for people to switch to public mass transit.”