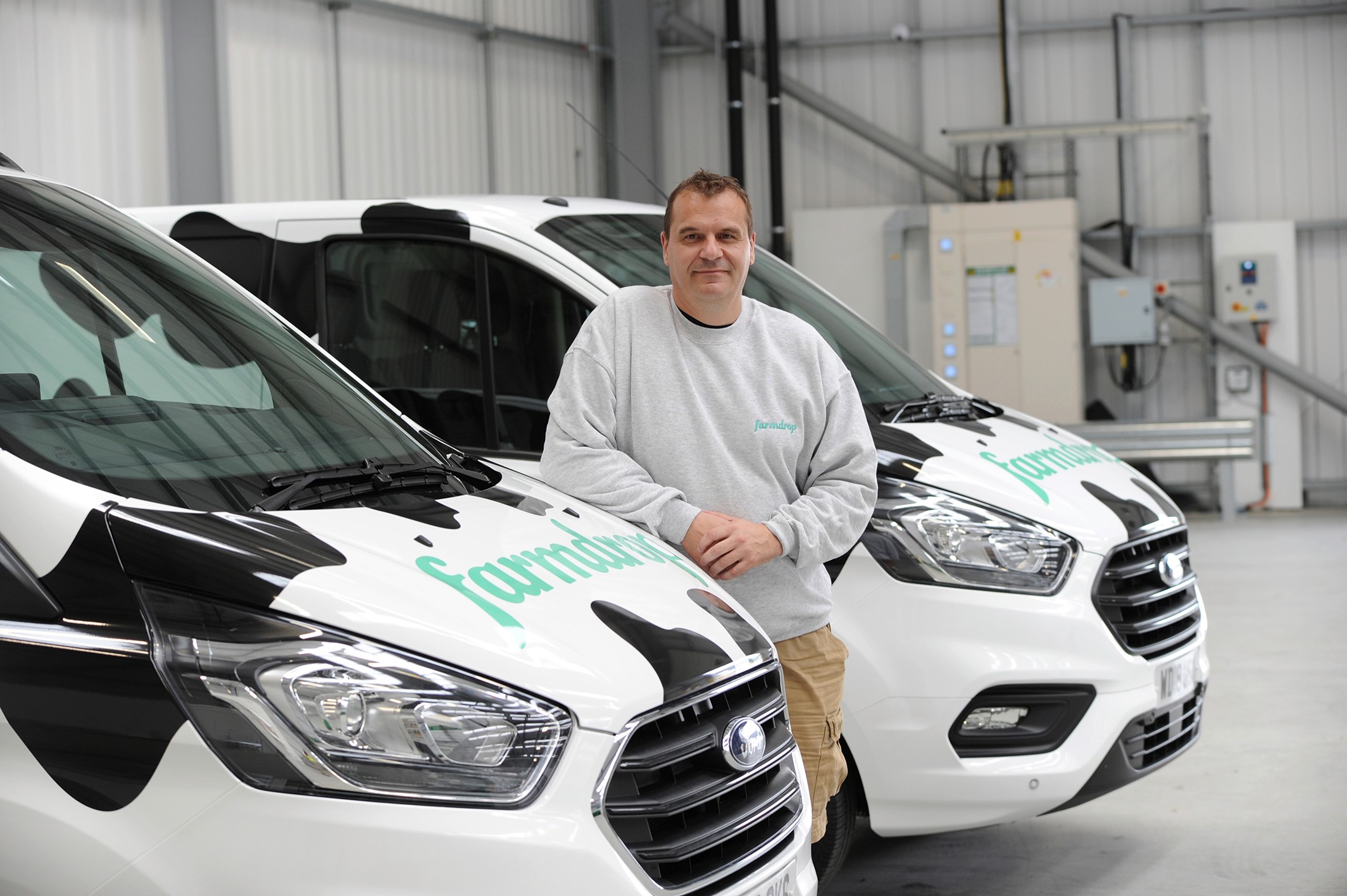 Farmdrop is an ethical grocer supplying sustainably-produced food via an online platform.

This is important because the vans are fully electric.

Electric vehicle deployment is relatively new and comes with its own challenges.

Running out of power is a big deal – instant refuelling is pretty much impossible – so you have to be confident the vehicle can complete its delivery round.

The platform connects with the van’s battery management so its performance can be understood over time – what range is realistic and what routes can be covered.

At first, drivers were not keen on having their behaviour monitored and there was some pushback.

But they were given their data as a game in which they could beat their own scores (and their peers’ scores) each month.

Interestingly, as well as improving driving behaviour in terms of safety for drivers and other road users, the other benefit was a 27% reduction in power use in the vehicles.

By driving more smoothly, drivers reduced the amount of electricity used per mile – cutting costs and, effectively, extending the range of the vehicles.