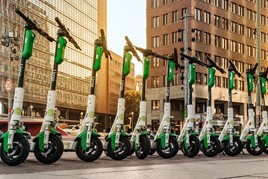 Mark Sutcliffe reviews the Urban Transport Group’s latest report, which looks at the issues and options of applying on Mobility as a Service (MaaS) to city regional transport services

This concise report sets out the challenges facing anyone involved in public transport, planning, policy or operations and offers outlines a framework within which smarter transport solutions might evolve.

And a framework is all it can offer, because however many headlines it generates, MaaS remains a fluid concept that means many different things to many different stakeholders. 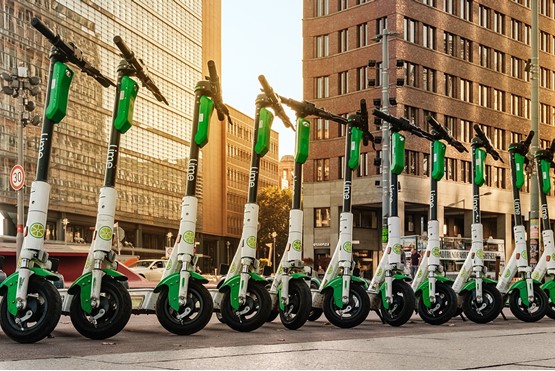 In truth, MaaS could be all of these things. Or none. Because one of the biggest problems with MaaS lies in the woolliness of the concept. And the authors deserve credit for attempting to pin down a tighter definition of a workable form of MaaS at the earliest opportunity.

Since the concept was first mooted as far back as 1996, MaaS has been at the eye of a storm of hype and misunderstanding.

The UTG report defines MaaS as: “A suite of services which provide access to information on, and payment for, different options for making journeys.”

It defines authentic MaaS solutions as being characterised by a handy acronym – CASE:

It goes on to offer some suggestions on what real MaaS solutions should look like by setting out five tests for ‘good’ MaaS:

And it’s in meeting these aspirations that so many putative MaaS solutions – along with the few small-scale pilot projects and trials – are found to be lacking.

“While there are some MaaS schemes now up and running, it remains to be seen whether MaaS is a niche product for high income, car-free millennials, or a ubiquitous component of the more sustainable and efficient transport policies of the future,” says the report.

“MaaS won’t just happen because it’s a good idea. If it is to happen at scale, and for any length of time, then it either must be commercially viable, or it will require some form of cross subsidy either from the private or public sector.”

According to ABI research, global MaaS revenues will exceed $1 trillion (US) by 2030, while transport data and new mobility services will represent a global market of around £224bn

But if MaaS is seen by TechCos and venture capitalists as the next platform to establish a virtual monopoly – this time in transport services – what effect will this have on the viability of the ecosystem of transport services that come to rely on it? And how much influence will local transport authorities have over the health, environmental impact and inclusivity of its delivery?

“If ultimately the market moves to private sector monopolies and ‘walled gardens’ then there are challenges around the dangers of providers incentivising travellers to use modes or services which can be most easily monetised or which it is in their financial interest to do so (such as taxis rather than active travel or public transport),” warns the report.

The report then goes into greater detail, subtly exploding a few of the myths around MaaS by gently explaining what MaaS isn't.