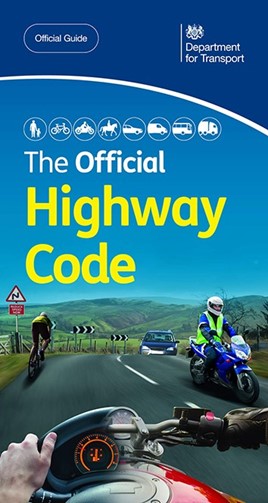 The Highway Code consultation, which follows an earlier review announced in 2018 is crucial, according to campaigners.

The three most important proposed changes, which are subject to the consultation, are: an explicit road user hierarchy, which puts vulnerable road users at the top; priority for people walking and cycling over turning traffic at side roads; and rules on giving cyclists enough space when overtaking.

There’s also detail on road positioning while cycling, and clarification that those cycling can ride two abreast – a common source of conflict and confusion, and something even road police get wrong sometimes.

Cyclists are explicitly advised to ride in the centre of a traffic lane to make themselves as visible as possible, unless it’s safe to move over.

The charity says this “wouldn’t remove the need for all users to behave responsibly or give priority to pedestrians and cyclists in every situation, but it would ensure their needs were considered first”.

Plus, the ‘Dutch Reach’ could be introduced, in which those in a vehicle open its door with the opposite hand, to ensure they look at the road, and any potential passing cyclists, to avoid hitting them.

These measures will help protect the most vulnerable and clarify the care other road users need to give.