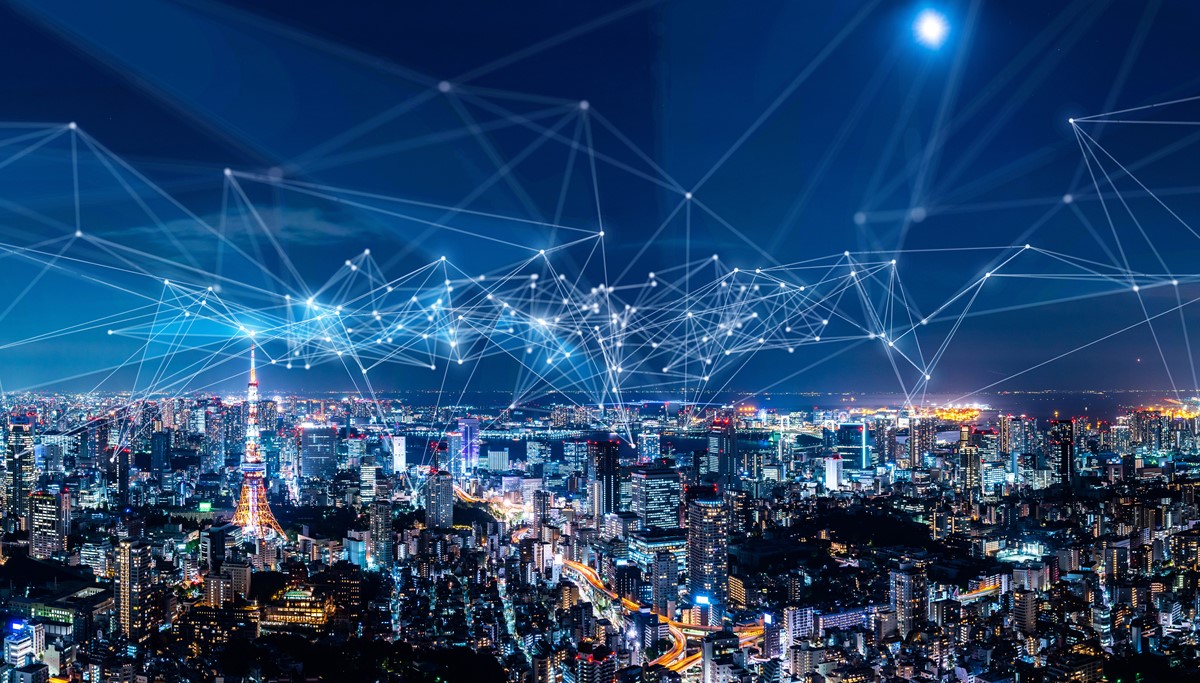 If the electrification of road transport, at least for cars and light commercial vehicles, is on a clear trajectory, environmentally-sustainable solutions for trucks, planes and shipping is proving a much greater challenge.

Put bluntly, alternative innovation and technology for these large combustion engines is not going to be available by 2050, says Shamit Gaiger, director of strategic advisory, consultancy, AECOM.

“Sustainable biofuels will be an interesting solution because if you look at jet planes we are not going to have a (zero emission) solution until 2050 and governments know that,” she says.

“Biofuels, in terms of cascade, will definitely go to aviation first then shipping, before rail.”

Biofuels blended with fossil fuels are already in use in aviation, but accounted for only 0.01% of demand in 2018, according to the International Energy Agency.

It said the use of transport biofuel consumption needs to almost triple by 2030 to play its part in the IEA’s Sustainable Energy Scenario.

This would represent about 9% of global transport fuel demand, compared with the 2018 level of around 3%.

Fuels such as ethanol and bio-diesel, derived from plant-based sugars, starches and vegetable oils are, in theory, both renewable and carbon neutral (not carbon zero) and therefore a useful tool in the fight to lower greenhouse gas emissions.

But engines that run on biofuels still create local air pollution and the production of the fuels risks environmentally-damaging indirect land use change.

Biofuel crops are typically grown on arable farmland that was previously used to produce food or animal feed.

The danger is that high carbon forests, wetlands and peatlands are then cleared to accommodate traditional farm crops, which would release CO2 stored in trees and soil and undo any greenhouse gas savings from biofuel use.

Researchers are developing second generation ethanol, made from plant-based residues such as straw, the leaves and stalks of maize and forestry harvest residues.

It concedes, however, that green hydrogen, created through the electrolysis of water, requires vast amounts of clean electricity to produce, which is not yet available.

And even when it is, this zero emission solution will still have to compete with battery power in trucks and shipping.

But in the Orkney islands, north of Scotland, a surplus of renewable electricity from wind, tidal and wave energy, beyond the capacity that local power cables can supply to the UK National Grid, is being channelled into the production of hydrogen.

This is then being used to power a fuel cell to heat a local primary school and provide electricity for local ferries. The hydrogen is also powering a trial fleet of five Renault Kangoo vans equipped with a Symbio hydrogen range extender.

And in a further initiative, the UK Government has invested £2.7 million in the HyFlyer project, set up by ZeroAvia, to develop practical, zero emission flights in commercial aircraft.

The project aims to achieve a 250-300 nautical mile flight on a six-seater aircraft, powered by ZeroAvia’s zero-emission hydrogen powertrain and then target up to 500-mile regional flights in 10-to-20-seat fixed-wing aircraft in 2022.